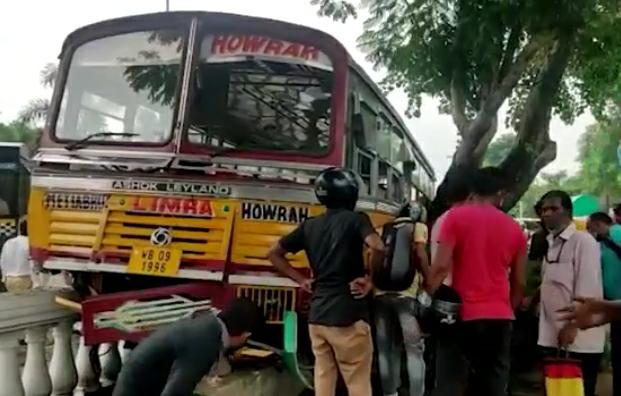 Kolkata/IBNS: One biker was killed and at least 12 others were injured after a speeding minibus hit a motorcycle and crashed into a roadside brick-wall in central Kolkata's Red Road (Indira Gandhi Sarani) on Thursday noon, reports said.

The accident took place in front of the south gate of Indian Army (Eastern Command) headquarters at Fort William, on the first day West Bengal government had allowed public transport after one and half month amid the ongoing Covid restrictions in the state.

According to reports, a Metiabruz to Howrah Station bound over speeding minibus (Rt. 123 - WB 09 1996) suddenly lost its control and rammed into a roadside wall on Red Road after hitting a biker.

At least 12 passengers of the bus were injured in the accident while the motorcyclist was stuck under the bus. 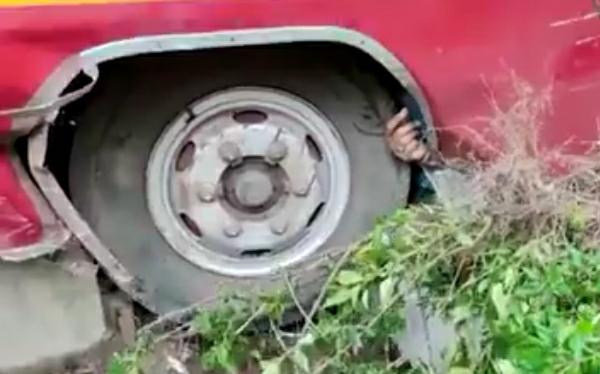 A senior city police official said that all the injured were rushed to SSKM hospital where the critically injured biker was declared dead.

He said that an investigation had been initiated into the accident.

"The bus has been sent for mechanical tests following which we could confirm the exact reason behind the mishap," Mitra said.

"Identity of the deceased is yet to be established," he added.

The driver of the bus had reportedly escaped the scene following the accident.