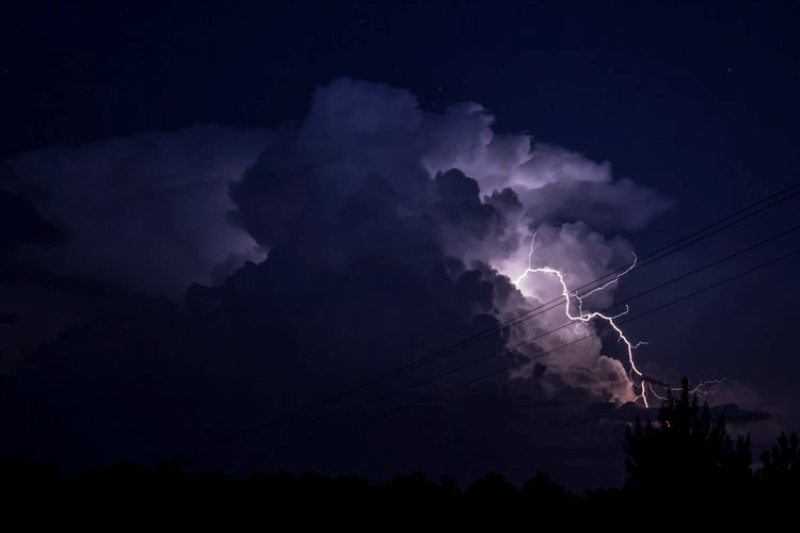 Saharsa/UNI: Five people were killed when lightning struck them under Simri Bakhtiyarpur police station area in Saharsa district of Bihar on Monday.

Police said here that some children were picking up fruits in an orchard at Chamka village when it started raining.

They had taken shelter under a tree when lightning struck them, killing four children and a woman dead on the spot, police added.

"Those killed in the incident were identified as Manisha Kumari, Sanjana Kumari, Kailash Kumar and a 75 year old woman Bhadaiya Devi", police said, adding that the body of a child has not been identified so far.

Meanwhile, Sub Divisional Officer (SDO) Virendra Kumar said that family members of all the deceased would be paid Rs 4 lakhs as compensation, in accordance with established rules.