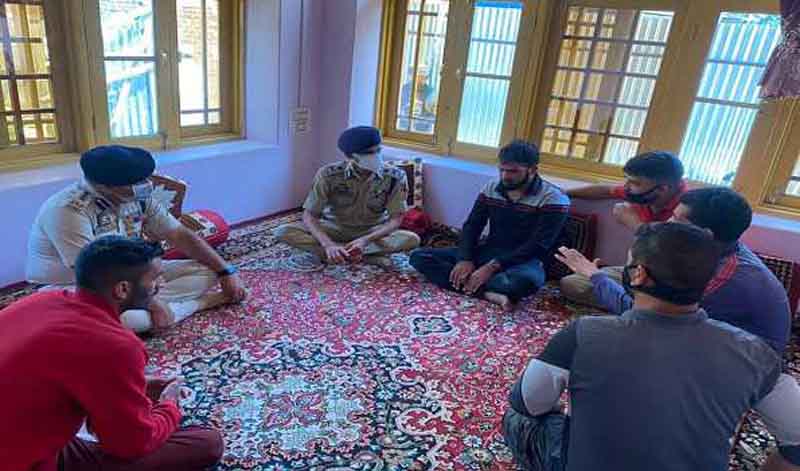 Kashmir: Slain SPO, his wife and daughter laid to rest

Srinagar/UNI: A large number of people on Monday participated in the last journey of a Special Police Officer (SPO), his wife and daughter, who were killed by Jaish-e-Mohammad (JeM) militants at Awantipora in south Kashmir district of Pulwama on Sunday night.

Meanwhile, Inspector General of Police (IGP), Kashmir range, Vijay Kumar has visited Hariparigam, Awantipora to express his condolences to the family members of the deceased SPO.

Hundreds of people from Hariparigam and adjoining villages today joined the ‘Nimaz Jinazah” of SPO Fayaz Ahmad before he was laid to rest at his ancestral grave yard. Later his wife and daughters were buried in the graveyard.

People strongly condemned the killings of SPO, his wife and daughter by militants.

IGP Kumar met the family members of SPO and assured them that those responsible for this crime will not be spared.

He said the killing has been condemned by people from all walks of life.

Kumar said the militants will be identified and neutralized soon.