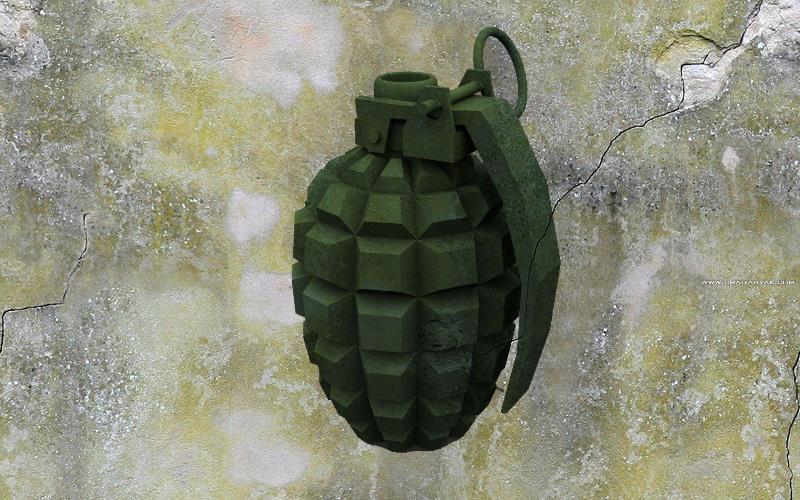 Jammu and Kashmir: Three civilians injured in grenade attack on CRPF in Srinagar

Srinagar/UNI: At least three civilians, comprising a woman, were on Saturday injured in a grenade attack by militants in the summer capital, Srinagar.

“The grenade missed the target and exploded at a distance, resulting in injuries to at least two civilians,” they said, adding the wounded were rushed to a local hospital.

The militants managed to escape from the spot during the chaos created due to the blast.

“Security forces have been rushed and a search operation has been launched to nab the attackers,” sources added.