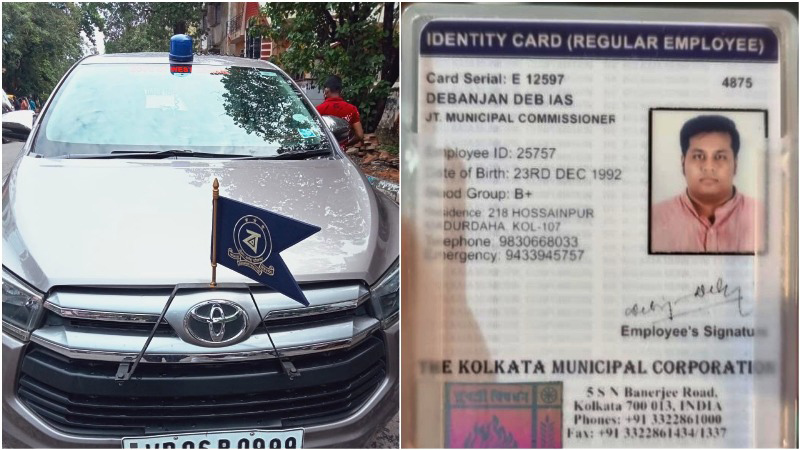 Kolkata/IBNS: The Bharatiya Janata Party (BJP) has demanded a Central Bureau of Investigation (CBI) probe into the fake anti-COVID-19 vaccination incident which was busted in Kolkata.

BJP leader Jay Prakash Majumdar said, "Is it the tip of the iceberg. It needs thorough investigation. But who will investigate? Will the investigation be carried out by those people who are involved? Will they foul and also be the referee? We demand a CBI probe into the case."

Trinamool Congress (TMC) MP from Jadavpur Lok Sabha constituency, Mimi Chakraborty, on Wednesday unearthed an unauthorised vaccination drive flagged off by a fake IAS officer, days after she was reportedly jabbed from the same camp.

Chakraborty claimed that last week one Debanjan Deb, who impersonated an IAS officer and a joint commissioner of the Kolkata Municipal Corporation (KMC), contacted her and requested her to join and promote a free vaccination drive.

Later on Wednesday morning, police from Kasba Police Station stopped the vaccination camp, which was being run for the last 10 days without any permission.

A senior Kolkata Police official said that a high-level probe had been initiated into the matter.

Questions were raised as various TMC leaders including West Bengal Minister and KMC head Firhad Hakim were seen with Deb in various pictures.

Reacting to it, Hakim said, "What will we do if someone comes and clicks pictures with us?"