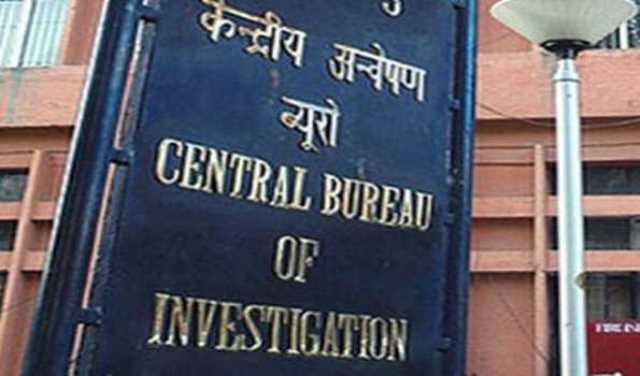 Thiruvananthapuram/UNI: The Central Bureau of Investigation (CBI) team, probing the conspiracy in the Indian Space Research Organisation (ISRO) espionage case, has filed an FIR before the Chief Magistrate Court here.

The CBI team initiated the probe in May this year following a Supreme Court direction to inquire into the conspiracy in the case in which scientist Nambi Narayanan was made accused.

The CBI which had probed the case earlier found it was a fabricated one and later the SC acquitted Nambi Narayanan. After that, the SC directed to probe the conspiracy angle on the basis of DK Jain report.

Reacting to the SC order on April 15, the scientist said: "Because of the fabricated case, the transfer of cryogenic technology was delayed. The country lost 15 years. Though the country accessed the technology in 2014, it should have been in use since 1999."

This is also to be noted that Prime Minister Narendra Modi during his election campaign in Kerala on April 19, 2019, alleged that Congress never respected scientists, recalling the fate of scientist Nambi Narayanan who was dragged into the spy case by the Congress politicians.

The spy case erupted when Nambi Narayanan was arrested along with another senior official of ISRO, two Maldivian women, and a businessman in 1994, led to a political storm in Kerala. Former chief minister K Karunakaran was forced to quit the office in 1995 following reports that he was trying to protect those involved in the case.

Following an SC order, the Kerala Government had paid Rs 50 lakh compensation to Nambi Narayanan in 2018 for causing him immense humiliation in connection with the 1994 espionage case.