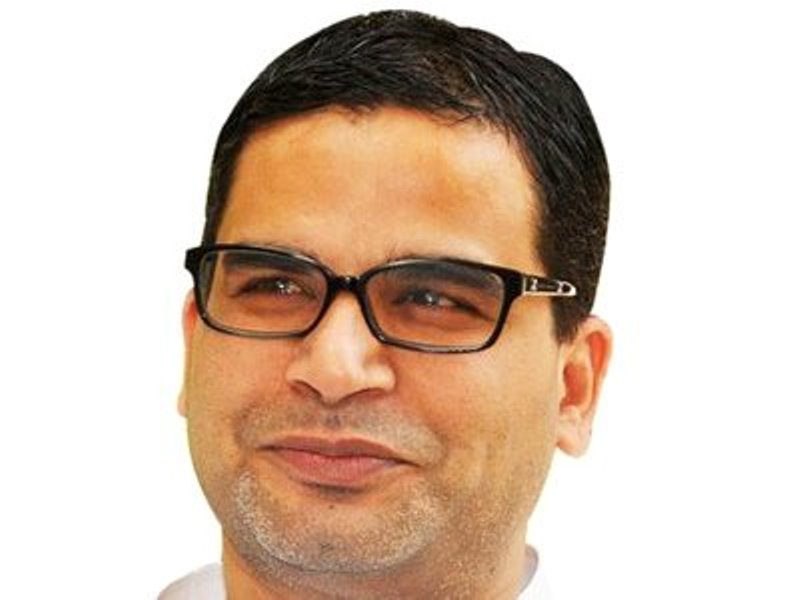 New Delhi/IBNS: Poll strategist Prashant Kishor has ruled out any association with an opposition front saying the third front "would not succeed in challenging the Bharatiya Janata Party (BJP)".

This comes after Nationalist Congress Party (NCP) leader Sharad Pawar has called a meeting of all opposition parties on Tuesday to explore options of a united fight against the ruling Bharatiya Janata Party (BJP) in the 2024 national election as well as the Assembly poll due to be held in Uttar Pradesh next year.

Invitations have gone to several parties on behalf of Sharad Pawar and former BJP leader Yashwant Sinha, who has joined Mamata Banerjee's Trinamool Congress party ahead of the Bengal election.

Speculations were rife that Prashant Kishor might play a key role in uniting his opposition parties as details of the meeting surfaced after Sharad Pawar's discussions with the former in Delhi on Monday.

The two met for the second time in two weeks amid speculation over a strategy for "Mission 2024" to fight unitedly the BJP-led National Democratic Alliance in the next general election.

Prashant Kishor and I-PAC led Mamata Banerjee to sweep the April-May Assembly polls and return as Chief Minister of Bengal for a third straight term.