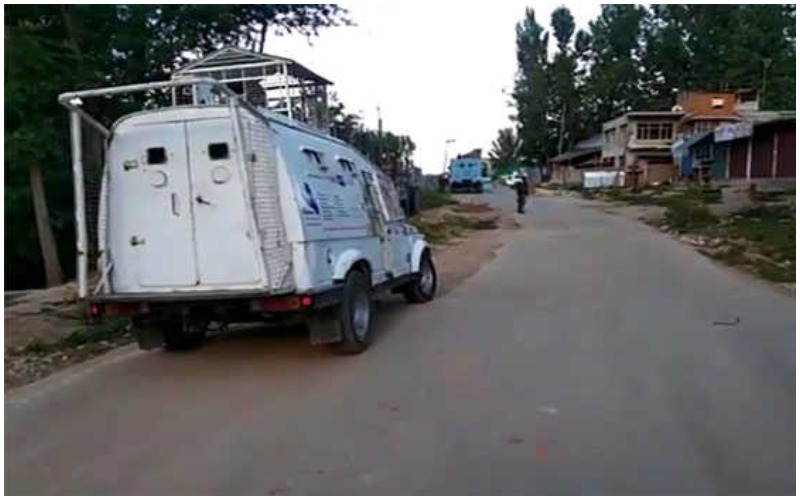 They said militants fired with automatic weapons towards a security force party near an orchard at Babapora Zainapora in Shopian.

Security forces also retaliated but the militants managed to escape, they said, adding no one was injured in the firing.