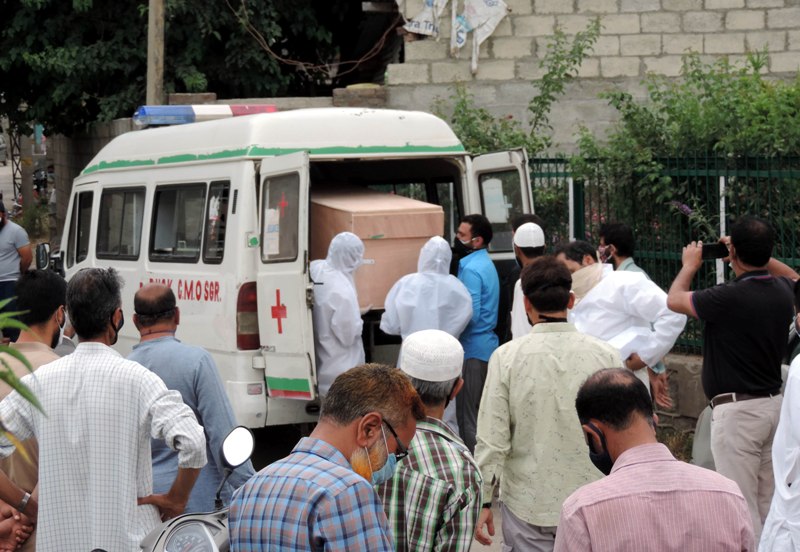 All coronavirus deaths to be certified, action against defaulters: Centre informs Supreme Court

New Delhi/IBNS: All coronavirus deaths, regardless of where the patients die, will have to be certified as 'Covid deaths', the Centre has stated in an affidavit in the Supreme Court.

This comes amid media reports claiming a huge discrepancy in death figures in at least six states.

In a 183-page affidavit filed late Saturday night, the Centre also assured of action against doctors who fail to comply with this rule.

Until now, only deaths of virus-infected patients that took place in hospitals were certified as Covid fatalities.

The ones that happened at home or even at hospital parking lots were not certified the same, leading to a discrepancy in fatality figures that ran into lakhs.

According to media reports, a discrepancy in death figures was seen this year and in the past in states such as Madhya Pradesh, Andhra Pradesh, Tamil Nadu, Karnataka, and Delhi.

On Saturday, fresh data from Bihar showed that close to 75,000 people have died in the state due to unexplained causes in the first five months of this year, which is almost 10 times the state's official pandemic death figure.