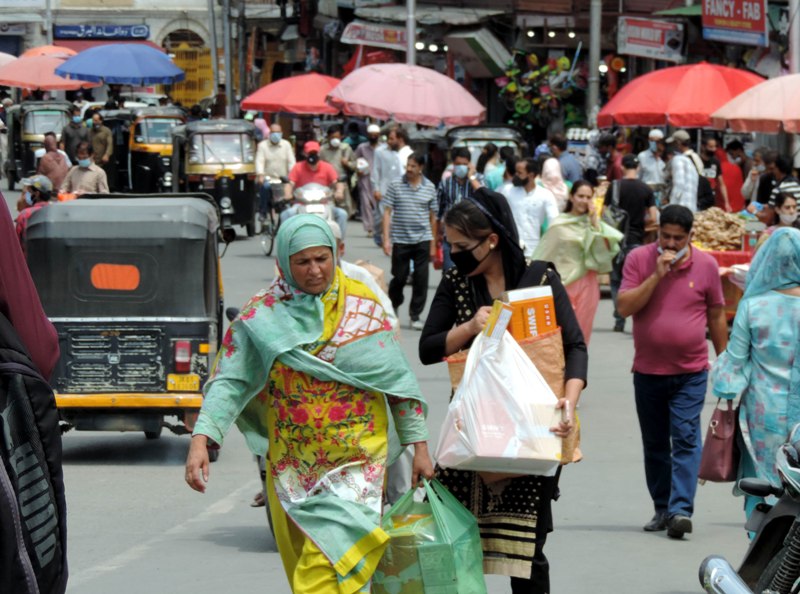 Lucknow/IBNS: The Uttar Pradesh government has announced some more relaxations to the curbs imposed in view of the declining Covid-19 cases.

After nearly two months of closure, the state government said all malls and restaurants can open with 50 per cent capacity on weekdays till 9 pm.

The UP government also allowed shops and markets outside containment zones to open five days a week.

Curfew timings have also been relaxed by two hours on weekdays.

The curfew will now be in force from 9 pm to 7 am. Weekend lockdown, however, will continue in Uttar Pradesh.

While most of the activities have been allowed, restrictions will continue on others.

The UP government has also allowed the government and private offices to work at full capacity.

During marriages and other functions, a maximum of 50 people will be allowed at both open and closed venues.

Meanwhile, only 50 people will be allowed in a religious place at a time, as per the new guidelines.