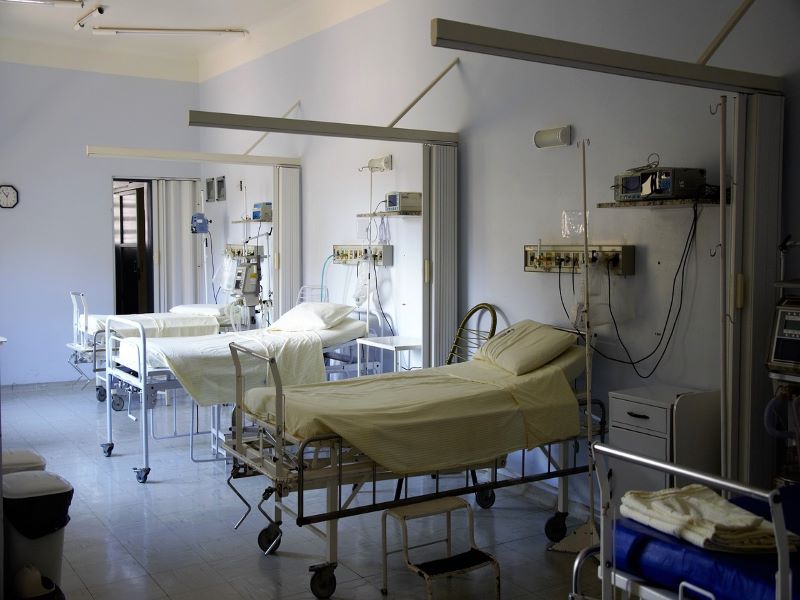 Delhi/IBNS: Delhi registered seven Covid-19 deaths, the lowest in in two months, since April 1, and 135 fresh infections, taking the positivity rate to 0.18 per cent, according to the data released by the state government.

The death count in the national capital slipped to single digit first time since April 1, after which the total fatalities stood at 24,907.

Covid numbers reduced significantly in Delhi on Friday. The city recorded 165 new cases with positivity rate at 0.22 to per cent while the death count was at 14.

On Thursday, the fresh cases were 158 with a positivity rate of 0.20% and there were 10 deaths due to the infection.

The national capital had 448, highest number of single day deaths on May 3 .

With the reduction in positivity rate, Delhi started unlocking on June 7, easing the restrictions imposed on April 19.

Markets, shops in malls and market complexes have been opened with restrictions of odd even timings while stand alone shops and neighbourhood shops have been allowed to operate between 10 a.m. to 8 p.m.