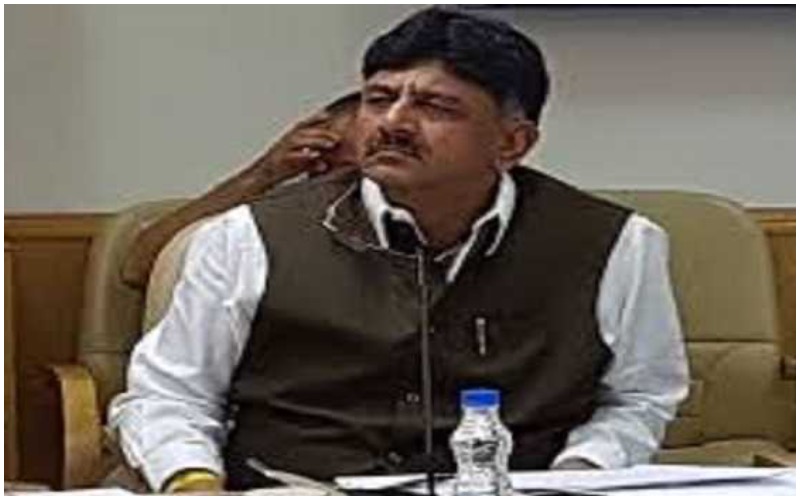 Addressing a press conference, the KPCC president said, "The government should order for a probe as the charges of huge corruption scam were made by a ruling party's legislator.”

Maintaining that Chief Minister B S Yediyurappa's refusal to react over the irrigation scam has vindicated the charges, the KPCC president, who was also a former Irrigation minister in the state, said, "Government can not sit idle over the issue.”

Questioning the intention of the state government in awarding a huge tender to the selected contractors when the state government is struggling to tide off the COVID-19 situations and the financial constraints, the Congress leader alleged, "There are instances where Rs 10 crore worth projects had been swelled to Rs 20 crore projects".

"Tenders are being floated in the Water Resources department, throwing all norms to winds," he added.

He also demanded the Chief Minister to convene an assembly session immediately to discuss various burning issues including that of failure in containing the COVID-19 spread, and various corruption charges.