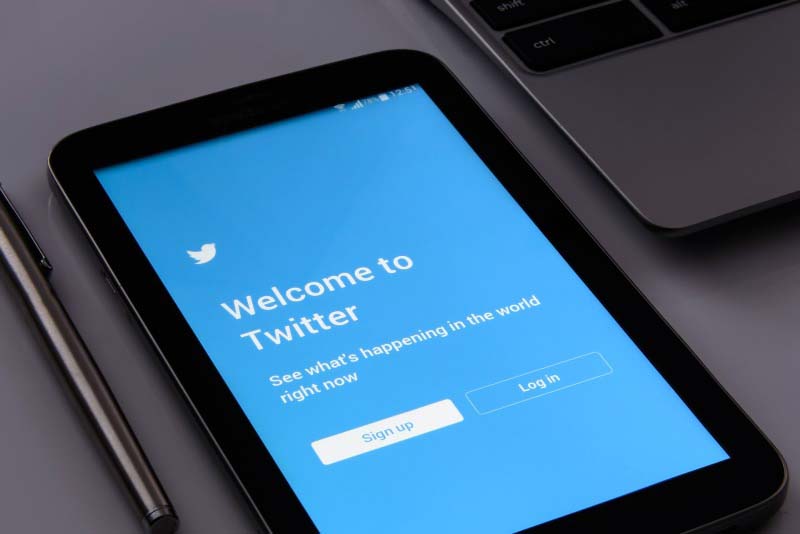 New Delhi/IBNS: Twitter India on Friday faced some tough questions from the Shashi Tharoor-led parliamentary committee on IT including why the social media giant had not appointed a Chief Compliance Officer in the south Asian country, media reports said.

While facing the parliamentary committee, the US-based social media giant was told that "Indian laws are supreme and the company has to abide by them," NDTV quoting sources said.

Twitter is the only major social media site which is yet to comply with new digital rules adopted by the Centre since May 26.

Earlier this week, Twitter said it had appointed an interim Chief Compliance Officer and would later share updates with the government.

The members questioned the social media giant officials- Public Policy Manager Shagufta Kamran and legal counsel Atsushi  Kapoor- why a full-time officer had not been appointed till now.

The questioning by Parliamentary Committee comes at a time when the government has clashed with Twitter over a range of issues.

The Uttar Pradesh Police on Friday served a legal notice to Twitter India head for allegedly provoking communal unrest through a video, where a Muslim man was allegedly seen assaulted in Ghaziabad.

Twitter India's Managing Director Manish Maheshwari has been asked to report to a police station at Loni border near Delhi and get his statement recorded within seven days.