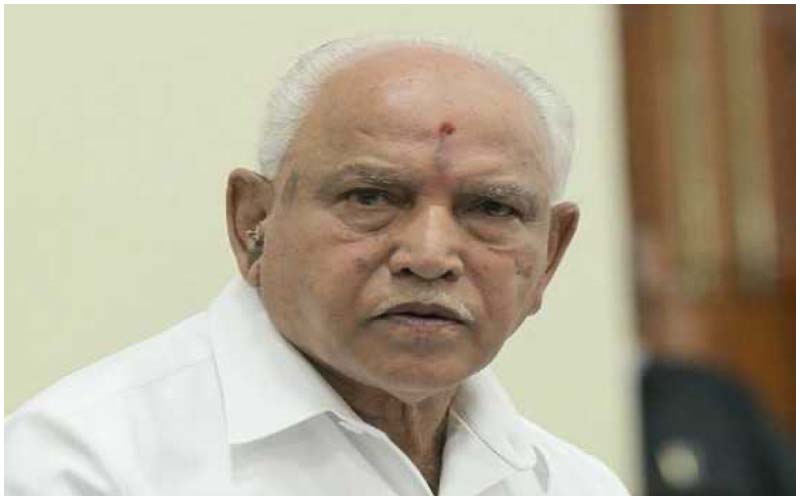 Decision on relaxing lockdown will be taken tomorrow: Yediyurappa

Bengaluru/UNI: Karnataka government will take the final decision to give more relaxation in the state on Saturday, Karnataka Chief Minister B S Yediyurappa said here on Friday.

Speaking to newsmen here, Yeddiyurappa said that the second wave of Covid-19 positive rates has been considerably reducing besides an expected third wave, but there was a need to give some relaxations in order to pick up the economic activity.

He said a meeting will be held on Friday evening with ministers and officials to take the final call.

According to official sources, the government may announce relaxations in 11 districts where lockdown measures have continued, while further relaxations in terms of movement of people and opening of businesses may be announced in the remaining 19 districts.