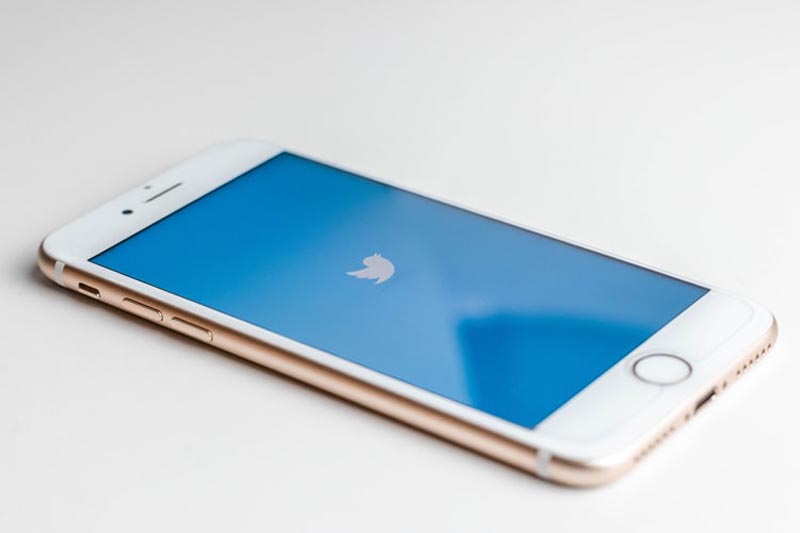 Twitter India's Managing Director Manish Maheshwari has been asked to report to a police station at Loni border near Delhi and get his statement recorded within seven days.

As it was reported, an elderly Muslim man, named Abdul Samad, was allegedly assaulted by a group of young men, who also cut his beard and forced him to chant "Jay Shri Ram" and "Vande Mataram", while he was on his way to to a mosque to offer his prayers.

According to several media reports, one of the attackers, a young man in white full sleeve t-shirt and blue sweatpants, threatened the victim with a knife which he also used to chop off his beard.

Police have turned down any communal angle to the incident, stating the old man was attacked both by Muslim and Hindu men as they were upset over amulets they had purchased from him.

The legal notice was served a day after it was learnt that Maheshwari was questioned by a team of Delhi Police in Bengaluru on May 31 over the "Congress toolkit".

The row involves BJP spokesperson Sambit Patra's tweet on May 18, shared by several leaders of the ruling party, with screenshots of what he called a "Congress toolkit" allegedly aimed at discrediting Prime Minister Narendra Modi as well as the government's handling of Covid situation.