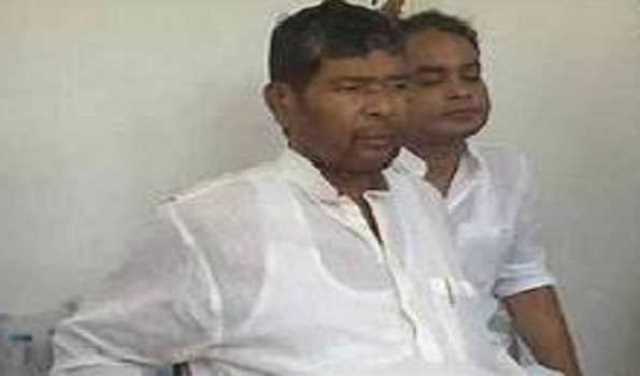 Surajbhan Singh, who was made working president of LJP by Paras faction, declared Pashupati Kumar Paras, elected as national president of the party.

Singh said that Paras was the only candidate to file a nomination paper for the post of national president of LJP during the scheduled period from 11 AM to 3 PM.

Singh was appointed as returning officer for conducting the election of party president.

Later, Paras told media persons that his unanimous election as national president of the LJP proved the fact that he had full party support.

He assured that his party would grow and strengthen further under his leadership as the per vision of his elder brother Ram Vilas Paswan who had founded LJP 21 years back.