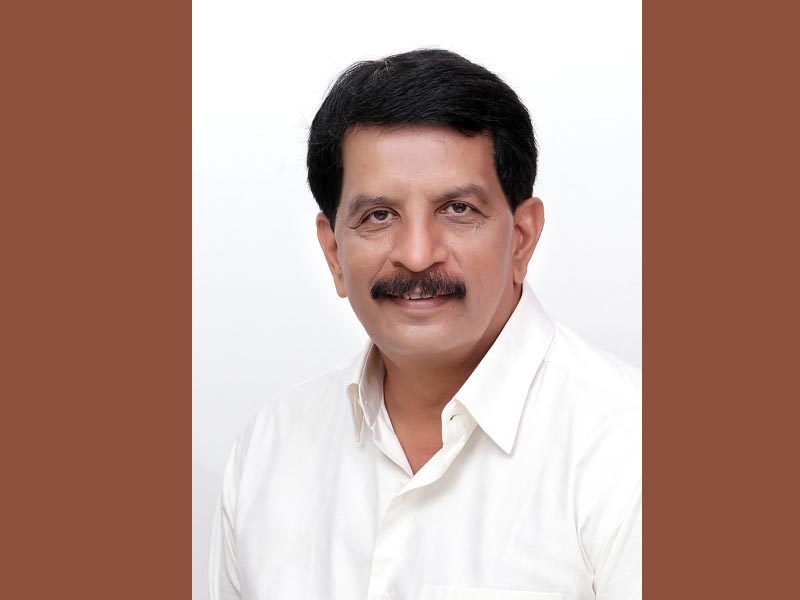 Sharma's home was raided for around 6 hours starting 5 a.m. in the morning today. His Andheri residence was raided by a joint team of the central agency and armed CRPF (Central reserve Police Force), reported NDTV.

He was taken to the NIA's office for questioning, it added.

The raid was conducted after possible links between an individual named Santosh Shelar and Pradeep Sharma surfaced, according to the NDTV report

Shelar was a police informant and he has photographs with thousands of other people, Sharma has cited in his defence to prove that the pictures do not indicate anything, the report added.

Shelar was arrested earlier this week and has been sent to NIA custody till June 21. Another person Anand Jadhav has also been arrested. However, the statements of NIA and police contradict the date and place of their arrest.

While Mumbai Police officials had claimed they were arrested on June 10 from Latur area, NIA has said their arrest was made from Mumbai's Malad area on June 11.

Sharma was first questioned in April. At that time an agency official had said that they had "some definitive clues that some help could have been provided by Sharma in the Mansukh Hiran case", according to the report.

He is also regarded as a mentor of former Assistant Inspector Sachin Waze, who is in NIA custody being regarded as the prime suspect in Ambani bomb scare and death of businessman Mansukh Hiran.

The NIA had said Sharma is on their radar not only for his links to Waze but also for his meetings with the accused after the crime had been committed.

It is being suspected that Sharma tried to help Waze, who was caught on camera planting a threatening letter in the SUV loaded with gelatin sticks that was found near Reliance Industries chief Mukesh Ambani's residence Antilia on February 25, according to NIA source, the report added.

Sharma had quit his high profile police job in 2019 to contest assembly elections on a Shivsena ticket. However, he lost the election and now runs an NGO named PS Foundation, the report informed