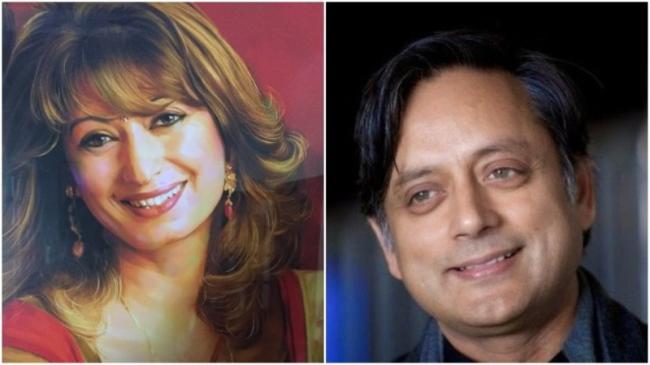 New Delhi/UNI: A Delhi court Wednesday said that it would pronounce its judgment on July 2 over the framing of charges against Congress leader Shashi Tharoor in a case related to his wife Sunanda Pushkar's death at a luxury hotel here.

In the last hearing, Rouse Avenue court Special Judge Geetanjli Goel had stated that if the order is not pronounced by April 16, a short date would be given.

The bench had kept the order reserved after prosecution and defence counsel concluded their arguments on the issue of whether charges should be framed against Tharoor in the criminal case.

Senior Advocate Vikas Pahwa, appearing for Tharoor, argued that the prosecution wanted to seek sec.498A of the IPC together with sec. 113A of the Indian Evidence Act against Tharoor to prove the charge under sec. 306 IPC, however, was his case that they failed to prove that this was the case of suicide.

Pahwa also pointed out that as per the CFSL report, which was not being relied upon by the Prosecution, the drug in question was not found in Pushkar's blood.

Additional Public Prosecutor Atul Shrivastava, appearing on behalf of the state, argued that it was not an accidental death and relied on the post-mortem report which suggests that the cause of death is poisoning which could be oral or injected.

The prosecution also stated that Pushkar was subjected to mental cruelty by her husband on account of the several controversies surrounding his alleged extramarital relationship.

Pahwa argued that there was no affair or relationship with any woman.

Pushkar was found dead in a suite of a luxury hotel in the city on the night of January 17, 2014.

The couple was staying in the hotel, as the official bungalow of Tharoor was being renovated at that time.

Tharoor was charged under sections 498A and 306 of the Indian Penal Code by Delhi police but was not arrested in the case.