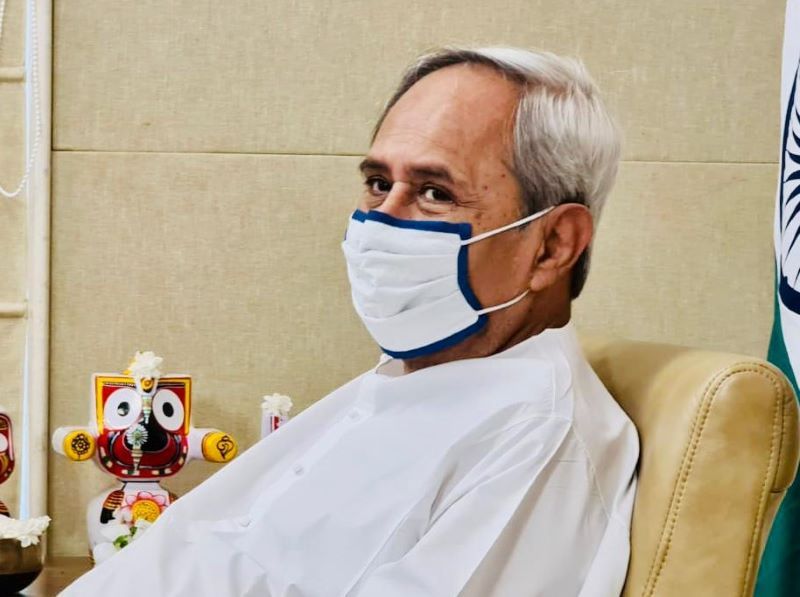 Bhubaneswar/UNI: The Odisha government on Wednesday announced partial lockdown in the entire state till July 1 but made more relaxations in 17 districts categorized as “A” where the positivity rate has come down to less than five percent.

However, the night curfew from 6 PM to 5 AM and weekends shut down will continue to be in force in the entire state till July 1.

The state was under complete lockdown in three phases from May 5 to June 17 till 5 AM along with the night curfew and weekend shut down in view of an unprecedented rise of the number of COVID cases in the second phase.

However, considering the decline in the number of COVD infection in the state during the last fortnight, the state government announced partial lockdown in the state till July 1.

Briefing newsmen, state Chief Secretary S C Mohapatra said the government has categorized the districts under A and B and accordingly has given relaxations during the lockdown period.

He said 17 districts in Western and Southern Odisha where the positivity rate has come down to less than five percent have been categorized as “A” and will have relaxations from 6 AM to 5PM during the lockdown period.

During the relaxations all shops in these 17 districts will be allowed to open from 6 AM to 5PM .

On the other hand, the rest 13 districts, mostly from coastal and northern Odisha where the positivity rate is above ten percent have been categorized as “B” where only the essential services shops will be open from 6 AM to 1 PM.

The state government has, however, allowed morning walk, cycling and jogging from 6 AM to 9 AM in the entire state but decided not to open parks for such purposes.

The Chief Secretary said the government decided to introduce partial lock down for 14 days as the state has already crossed the peak period. He said 15 days back the positivity in the state was 15 percent which has come down to 6 percent now, indicating a good development in COVID management.