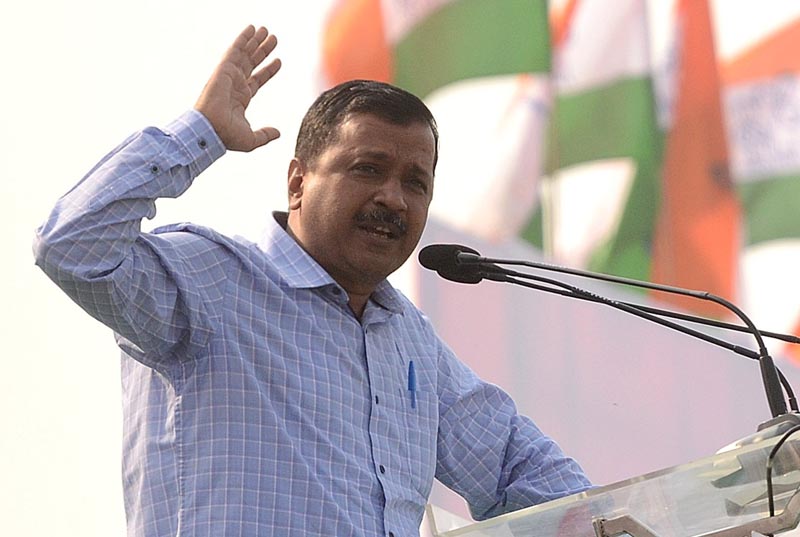 AAP to contest from 24 Assembly constituencies in Punjab

The people of the state wanted a third party to run the affairs by ousting the Congress and SAD, Cheema said.

He was strongly critical of the Centre's "anti farmers" policy and asked the Centre to withdraw the three controversial farm laws for which farmers were protesting since the last 200 days.

When questioned about the relay hunger strike by the workers of Scheduled Caste Wing of AAP at district level, Cheema said that protest will continue until the case was registered, under the SC/ST act, against the Finance Minister and Social Welfare Minister Punjab.

He said five members of the Scheduled Caste wing of the AAP party were also staging a protest dharna at Moga near the DC office complex.

Cheema accused the Captain Amarinder Singh-led Congress government of swindling crores of rupees in the scholarships of two lakh Dalit students putting their future at stake.