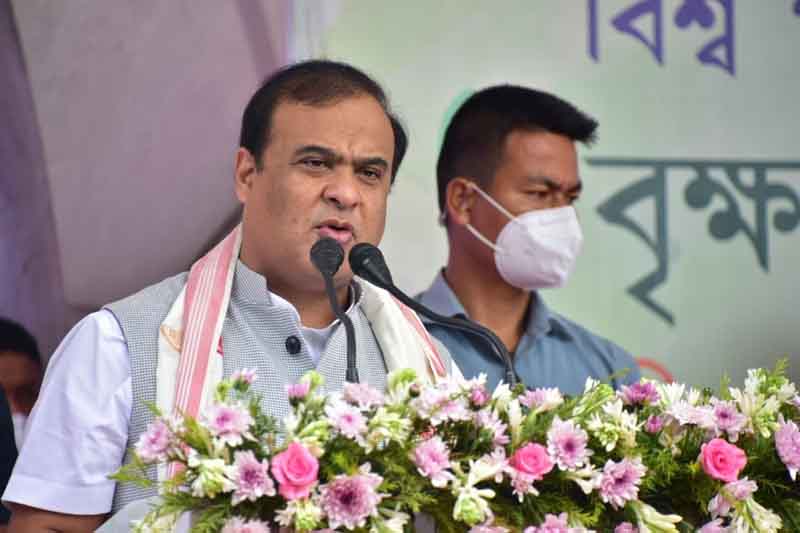 He said population is the main root of every social menace and if we control it then social menace will be automatically reduced.

Reacting over the Assam Chief Minister’s remark, AIUDF MLA and party’s General Secretary Aminul Islam said that, targeting to a single community is only political motivation and it is the nature of BJP to target a single community.

“What Chief Minister Himanta Biswa Sarma said, it has clearly shown that he has targeted a single community, he targeted the Muslim immigrating people. The Muslim migrating people didn’t oppose the population policy adopted by the Assam government and while it has implemented in panchayat election also. Everyone wants that there should be birth control. But Himanta Biswa Sarma’s statement is totally political motivation statement. The main causes of population rise are illiteracy, poverty, lack of education, lack of social awareness. If the people will get proper education then it will be controlled automatically,” Aminul Islam said.

The AIUDF MLA further said that, the government should to do work on education, make aware the illiterate people.

He further said Muslim immigration is not only the cause of population growth in the state, it only depends upon literacy, education.

“My grandfather was illiterate and he had eight children and my father was a school teacher and he had four children. I am higher educated and I have two children. If you give proper education and bring out the people from poverty line and will make aware then population growth will be controlled automatically. The Chief Minister should have to take these challenges. It’s not okay to blame someone. Being a Chief Minister he has to take all responsibilities among the all communities,” Aminul Islam said.