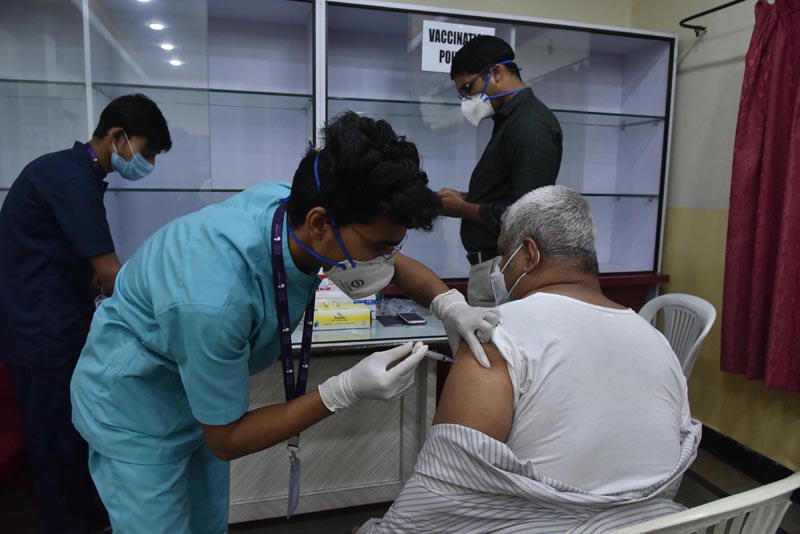 IMF appreciates India's announcement of free vaccination to all

Washington/UNI: The International Monetary Fund (IMF) has welcomed Indian Government's recent announcement of free vaccination to all and free ration to the poor at a time when the country is fighting the second wave of the pandemic and staring at a possible third wave.

"The IMF welcomes the Indian government's announcement to facilitate access to vaccinations, and to provide additional support to minimize the social cost of the pandemic and to relieve the human, the very human costs of the pandemic," Gerry Rice from the Communication Department of IMF said on Thursday in response to a question during an online press briefing.

"We will be revising India's growth forecast next month in the update to the World Economic Outlook," he added.

Terming India as ''important'' to the global economy, Rice said due to its large share in global and regional GDP India's growth and economic outlook has broader implications. It has strong trade linkages and global supply chains, particularly strong with south Asia and that region. Therefore its spillovers will be felt in the region.

In a virtual address to the nation on Monday, Prime Minister of India Narendra Modi had said that the Centre has decided to procure Covid-19 vaccines for everyone aged 18-44 and supply them to states free of cost.