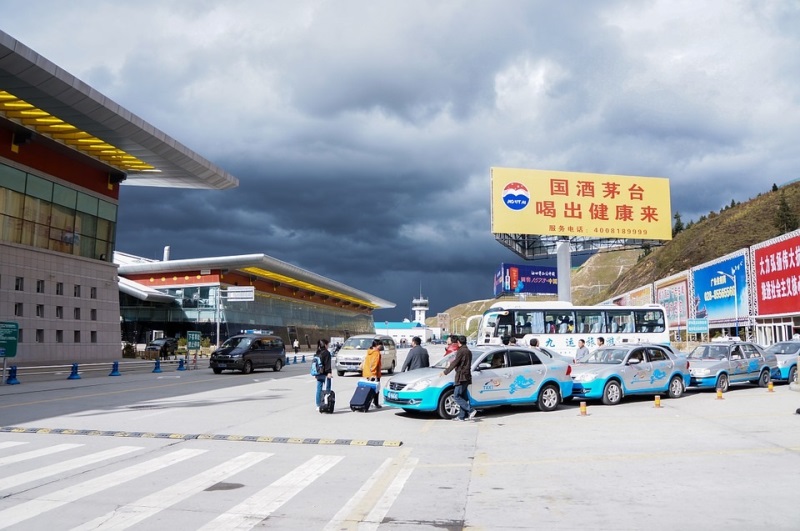 New Delhi/IBNS: India has asked China to issue visas to students and professionals who have taken Chinese-made coronavirus vaccines, which is one of the travel conditions imposed by Beijing to enter the country amid the pandemic.

Media reports said that the Chinese Embassy in New Delhi had said visas will be issued to those people who get inoculated with Chinese-made vaccines.

"Currently, people from China, including Chinese nationals, are able to travel to India despite the absence of direct connectivity. However, for Indian nationals, travel to China has not been possible since last November as the Chinese side had suspended existing visas," India's Foreign Ministry said in a statement, according to NDTV.

In November, China had said the ban on travellers from India and some other countries was a temporary

"In March this year, the Chinese embassy issued a notification about facilitating visas for those taking Chinese-made vaccines. It is understood that several Indian nationals have applied for Chinese visas after getting vaccinated in that manner but are yet to be issued visas. Since these Indian nationals have apparently met the requirements laid down by the Chinese side, we hope that the Chinese embassy will be able to issue them visas soon," the Foreign Ministry said, the report stated.

The foreign ministry said it was in touch with the Chinese side for renewal of visas, especially for the students and professionals, who are working there.

"While we recognise the need to ensure safety and strictly follow Covid protocols, essential two-way travel should be facilitated, especially keeping in view the fact that Chinese nationals are able to travel to India," the Foreign Ministry said, it added.

Meanwhile, the foreign ministry has exempted, foreign nationals stranded in India due to flight restrictions and lockdowns during the second wave of the pandemic, from visa renewals till August 31.