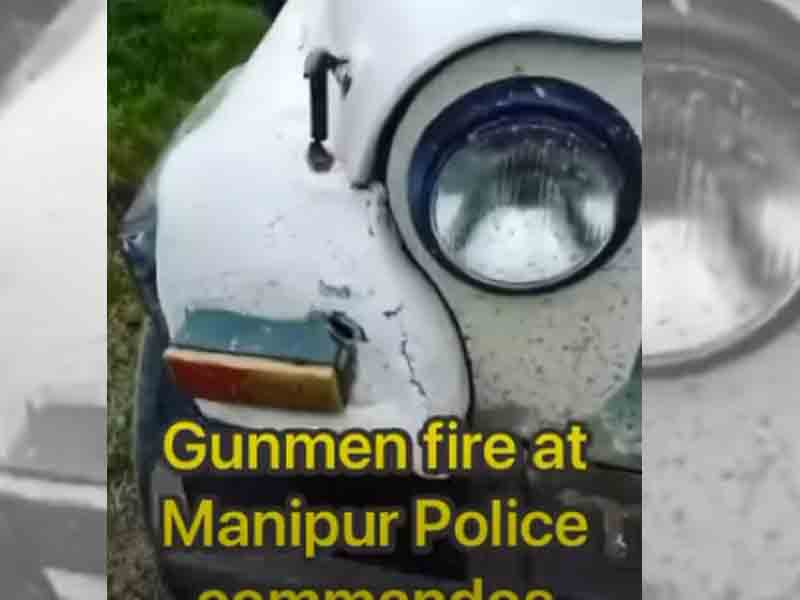 The incident is said to be occured around 3:30pm of Jun 9.

Injured commando personnel were transported to Imphal for treatment.