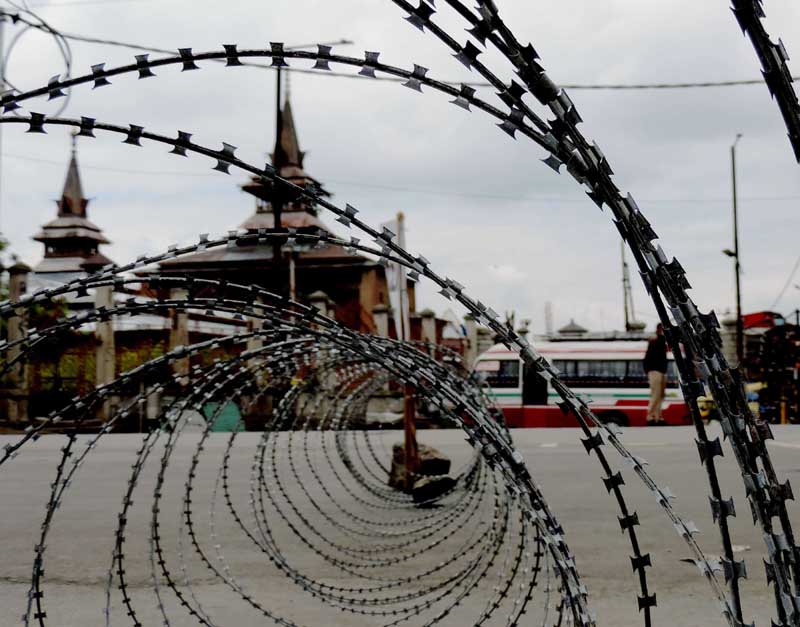 Srinagar/UNI: Seven people were on Sunday injured in a mysterious blast in south Kashmir district of Pulwama, official sources said.

They said a blast took place near Bus stand Tral in Pulwama, resulting in injuries to seven people.

“The injured were immediately taken to a hospital from where one of them was referred to a hospital in Srinagar in a critical condition,” they said.

They said the cause of the blast is being ascertained.