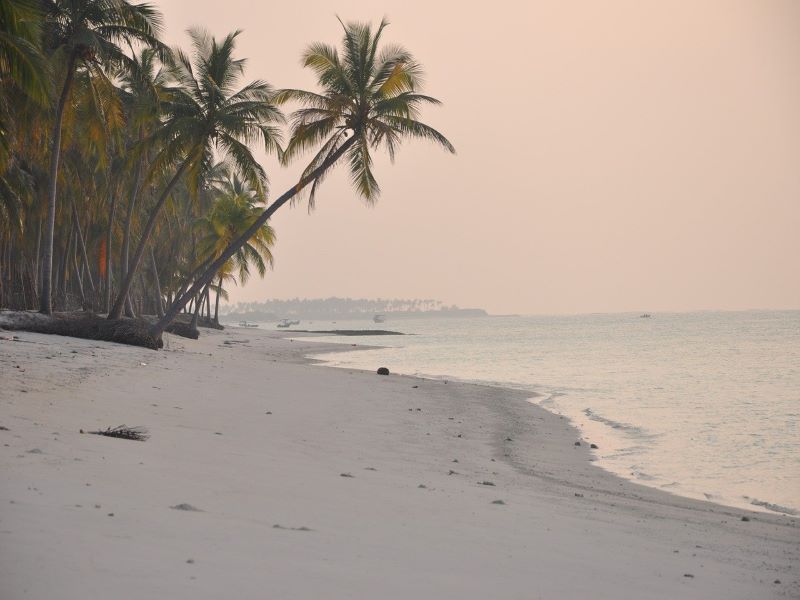 The letter, which has been signed by the top former bureaucrats across India, came from an organisation called Constitutional Conduct Group and stated that the concerns raised are not influenced by any party affiliation but from the belief in neutrality and commitment to the Indian Constitution.

"We write to you today to register our deep concern over disturbing developments taking place in the pristine Union Territory (UT) of Lakshadweep in the name of 'development,'" it read, according to NDTV.

Raising strong objections to a series of alleged controversial drafts, the signatories have written: "It is clear that each of these draft regulations is part of a larger agenda that is against the ethos and interests of the islands and islanders."

"Each of these measures smacks not of development but of alien and arbitrary policy making, in violation of established practices that respect the environment and society of Lakshadweep. Taken together, the actions and far-reaching proposals of the Administrator, without due consultation with the islanders, constitute an onslaught on the very fabric of Lakshadweep society, economy and landscape as if the islands were just a piece of real estate for tourists and tourism investors from the outside world", the letter further states.

The 93 signatories demanded withdrawal of the alleged controversial decisions and to immediately replace Praful Patel with "full-time, people-sensitive, responsive Administrator be appointed".

The objection letter from Constitution Conduct Group comes days after several people, including those from Lakshadweep, have been making posts on social media against the decisions under the hashtag #SaveLakshadweep, according to NDTV.

Elected representatives from Kerala belonging to the Left and Congress have been opposing the "unilateral" drafts of the administrator, after Lakshadweep MP Mohammed Faizal flagged concerns, it added.

They have even passed a unanimous resolution in the Kerala Assembly to register Kerala dissent against the administrative decisions in Lakshadweep.

Delegations of parliamentarians of both the parties have been denied permit to entr the island.

Asserting that the decisions of Lakshadweep Development Authority Regulation (LDAR) pose a potential threat to the fragile ecosystem of the island, the letter noted, "Claiming that there has been no development in Lakshadweep for the past seventy years, the LDAR reflects a model of land and tourism development which includes resorts, hotels and beachfronts on the 'Maldives model' unmindful of the differences between the two island groups in size, population, number of islands and their spread."

They also drew attention to another draft, widely known as Goonda Act, has generated fear among the locals that the actual purpose of the regulation is to "smother dissent or protests against policies, actions of the Administrator or on any other issue."

"Other regulations proposed by the Administrator target food and dietary habits and religious injunctions of the local islanders, 96.5% of whom are Muslims. The Lakshadweep Animal Preservation Regulation will, if passed into law, effectively ban the killing of bovine animals and prohibit the consumption, storage, transport or sale of cattle meat in an island environment where there are inherent limits to livestock development. No such prohibitions apply to several states in the North-East and even the state of Kerala next door," the retired bureaucrats write, while opposing several other decisions.

He described the decisions as "much needed reforms for the development of Lakshadweep" and lashed out at the online protests as "misleading propaganda".