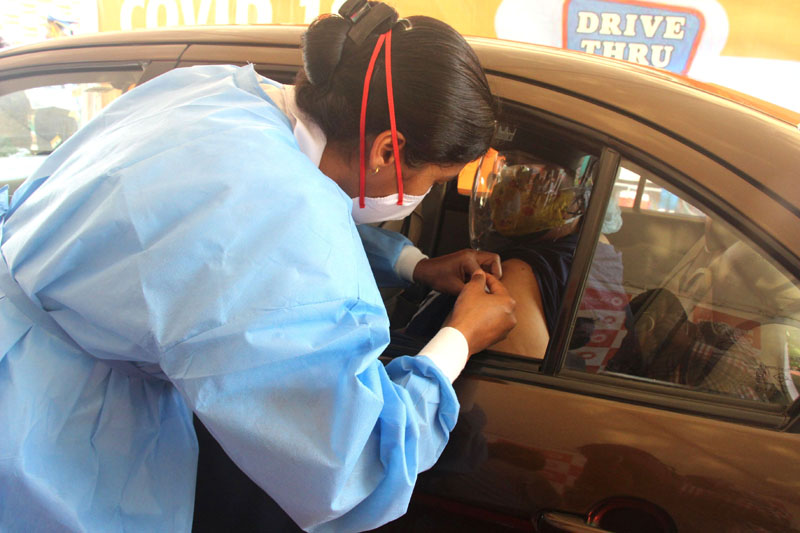 Delhiites will be given 500,000 vaccine doses in May: AAP govt tells High Court

New Delhi/UNI: The Aam Aadmi Party government has responded to an observation of the Delhi High Court related to the shortage of Covid-19 vaccine in the national capital, submitting its planned inoculations by Covaxin based on the assurance by the manufacturer, Bharat Biotech, that 500,000 doses will be given to the people in May and four times that in June.

On Friday, a bench of justice Rekha Palli had pointed out that there was an urgent need to vaccinate people with the second dose of Covaxin within six weeks, saying ''People cannot be left in a lurch.''

The court said this in the earlier hearing after the Delhi government submitted that 150,000 people have been administered the first dose between the age group of 18-44 years.

Notably, Covaxin and Covishield vaccines for the 18 above age group were not available in the 368 Delhi government centres for about two weeks after they ran out of stock.