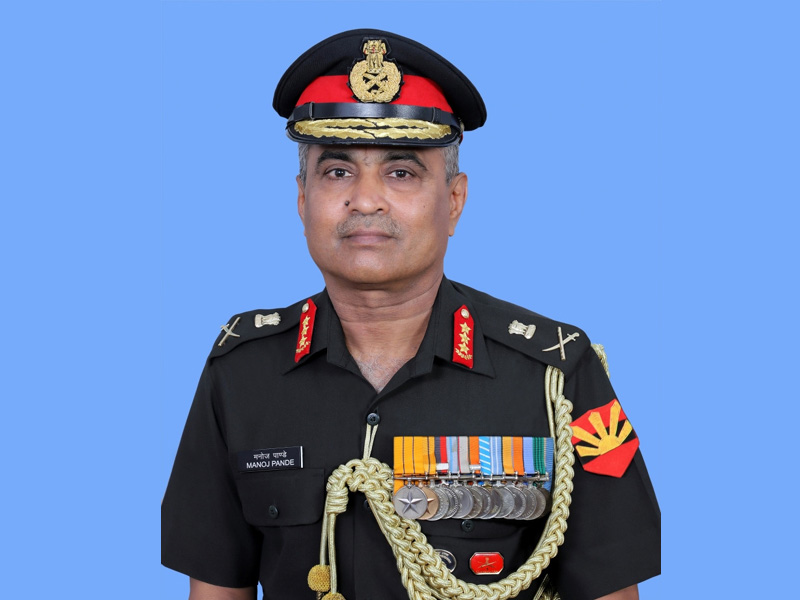 Prior to this, he was Commander-in-Chief Andaman & Nicobar Command, the only Tri- services Operational Command in India from 01 Jun 2020 to 31 May 2021.

The General was commissioned in the Bombay Sappers in December 1982. In his distinguished service career, he has held several prestigious command and staff assignments in Conventional as well as Counter Insurgency Operations in all types of terrain.