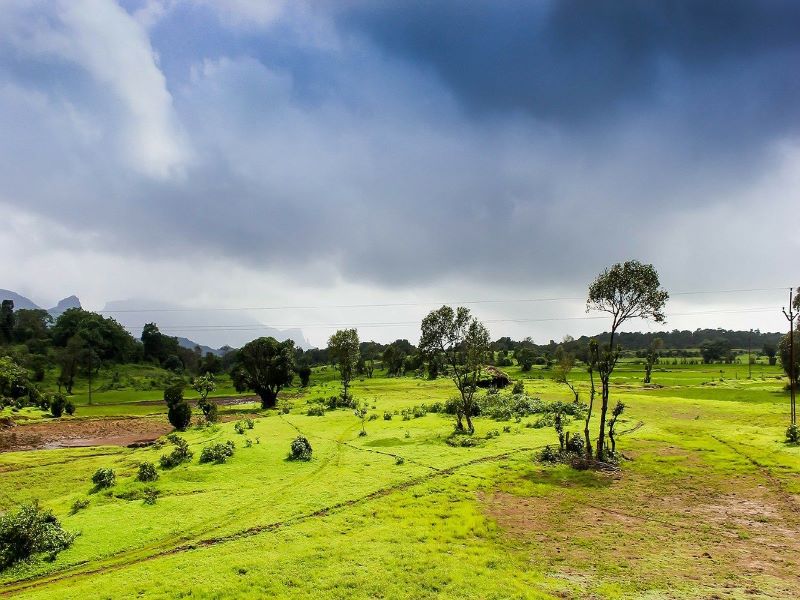 Monsoon onset to be delayed; to hit Kerala only on June 3

Delhi/IBNS: Monsoon will hit India's southwestern coast only by June 3 instead of its usual date June 1, the India Meteorological Department (IMD) said on Sunday.

he IMD had said that it is expected to arrive in Kerala on May 31.

However, the cyclonic circulation along the Kranataka coast is hindering the progress of the south western monsoon.

“As per the latest meteorological indications, the south-westerly winds could strengthen further gradually from 01st June, resulting in likely enhancement in rainfall activity over Kerala. Hence the monsoon onset over Kerala is likely to take place by 03rd June 2021,” the IMD statement noted.

The weatherman said that the southwesterly winds could strengthen further gradually from June 1, resulting in likely enhancement in rainfall activity over Kerala, reported media.

Due to the pull-effect of cyclone Yaas, the monsoon progressed faster than anticipated, prompting IMD to expect monsoon arrival by May 31. This had happened last year, when cyclones Amphan and Nisarga helped pull the monsoon trough, resulting in early arrival on June 1 instead of June 4, as predicted by MeT.

The weather department has said that unless the certain weather stations in Kerala report rainfall of 2.5 millimetres or more for two days in a row, onset of monsoon cannot be declared.