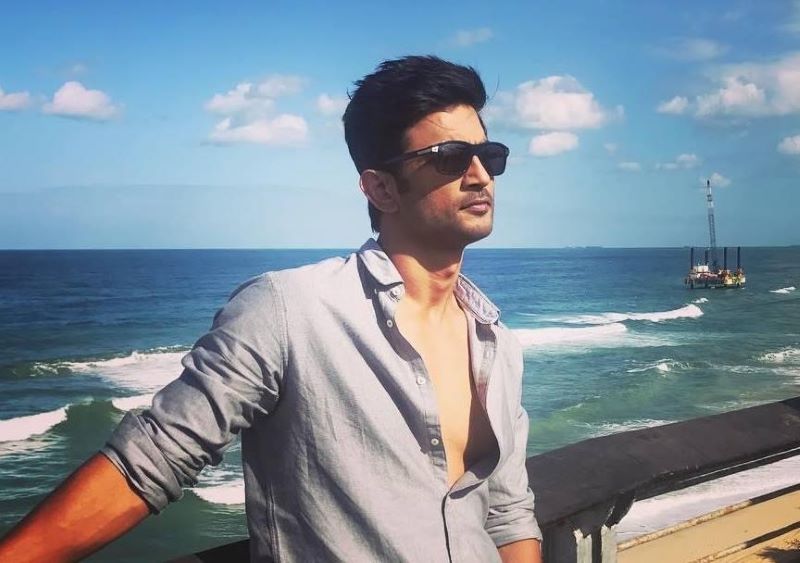 Pithani, who was arrested in Hyderabad, was among four people who were present in Sushant's home in Mumbai when he was found hanging on Jun 14, 2021.

The Central Bureau of Investigation (CBI)'s investigation into Sushant's suicide had opened the drug angle after the probe agency got hold of several text messages related to the procurement of drugs.

Sushant's girlfriend Rhea Chakraborty, her brother Showik, who are now on bail, were arrested in the drug probe.

Meanwhile, the NCB has named 33 people, including Rhea and her brother Showik, in a chargesheet filed before a special court in Mumbai.

The document of nearly 12,000 pages had statements recorded by more than 200 witnesses.

Not just the drug angle, Sushant's death prompted Bollywood actor Kangana Ranaut to accuse a section of her industry to encourage nepotism leading to the suicide of the actor, causing a huge showdown in the tinseltown.