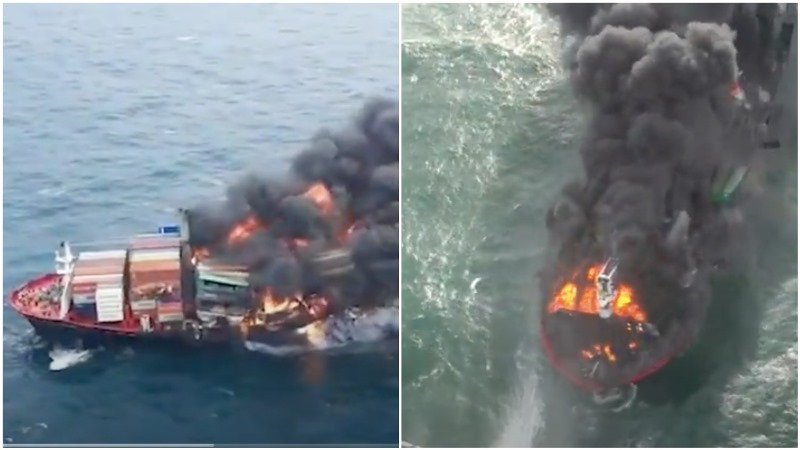 New Delhi/Colombo: India has promptly responded to an emergency request by Sri Lanka Navy and deployed multiple assets to douse the fire on MV X Press Pearl off Colombo on 25 May 2021, officials said on Thursday.

The assistance of the Government of India for firefighting as well as pollution control was sought by Sri Lanka Navy at 1200 hrs on 25 May 2021, read the statement.

This came in the wake of an onboard explosion on 25 May 2021 on the Singapore-flagged MV X Press Pearl. Immediately upon receiving the request, relevant authorities in India were alerted and assets were deployed expeditiously. 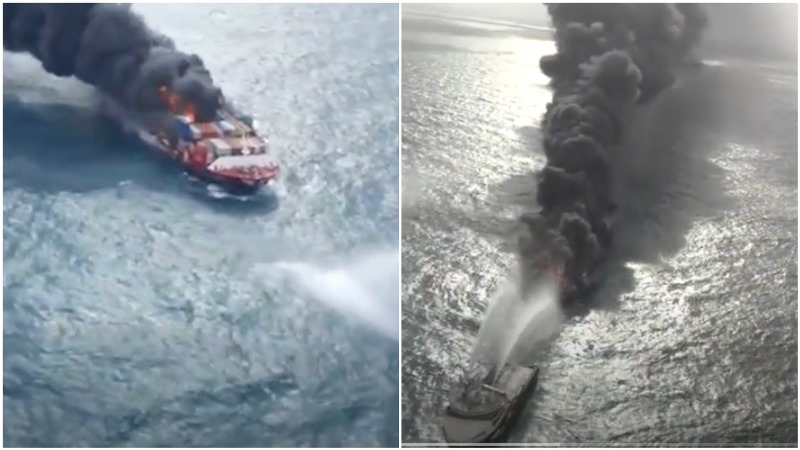 India has the tradition of being the first responder during crises in Sri Lanka.

It may be recalled that a potentially huge oil spill was averted with assistance from India after MT New Diamond with 200,000 metric tons crude oil on board caught fire off Sri Lanka’s Eastern Coast in September 2020.

Three Indian Naval Ships rushed with assistance following the floods in Sri Lanka in May 2017.