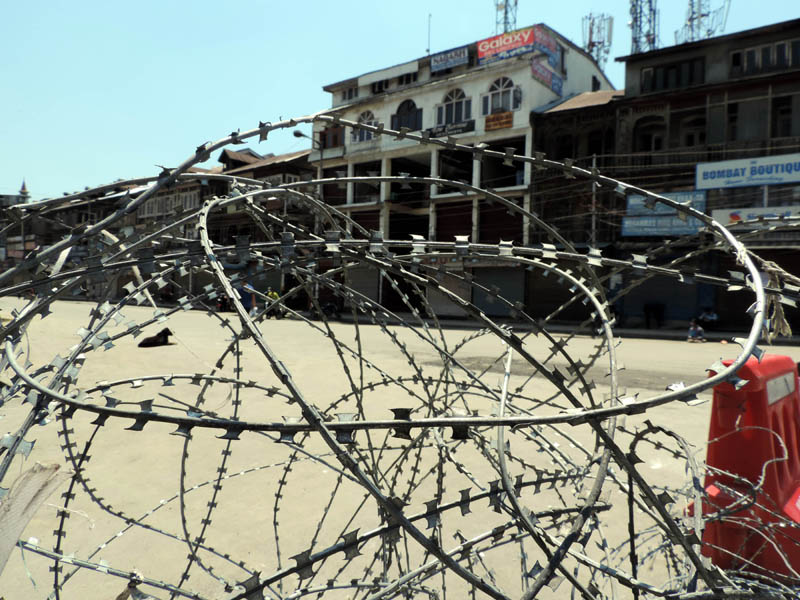 Srinagar/UNI: Security forces on Tuesday launched a search operation in the hills of high-profile Gupkar areas in the summer capital, Srinagar, after suspicious movement was observed, official sources said.

They said that suspicious movement was observed in the wee hours on Tuesday in the hills near Gupkar area, where the houses of former chief ministers, politicians and officers of security agencies are located.

''A search operation was immediately launched by security forces in the hills while security has been beefed up on Gupkar road,'' they said.

However, they said so far nothing suspicious has been found during the operation. This is for the first time since the eruption of militancy that searches were conducted in the hills.