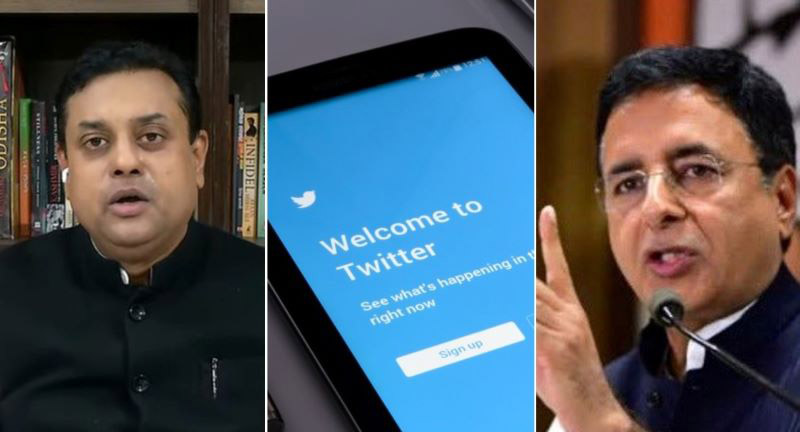 New Delhi/IBNS: The Congress has sharply reacted to the Delhi Police's raids on offices of the micro-blogging site Twitter alleging such an attempt has "exposed lameduck attempts to hide the fraudulent toolkit by BJP leaders".

Such attempts to murder freedom of speech lay bare the BJP’s guilt.

The visit "was necessitated as we wanted to ascertain who is the right person to serve a notice, as replies by Twitter India Managing Director have been very ambiguous," the Delhi Police told media, calling it a "routine" task.

Television channels' visuals showed Special Cell cops at the Delhi office of Twitter India, which was shut as most employees are working from home in the COVID-19 lockdown.

The row involves BJP spokesperson Sambit Patra's tweet on May 18, shared by several leaders of the ruling party, with screenshots of what he called a "Congress toolkit" aimed at discrediting Prime Minister Narendra Modi as well as the government's handling of Covid situation.

The Congress party had written to Twitter stating the alleged "toolkit" was fake and forged letterheads had been used in the screenshots in circulation.

The opposition party also said it had filed FIRs against BJP leaders who had shared the documents.

The next day, the government sent a stern letter asking Twitter to remove the tag as the "toolkit" as it was still under investigation.

On Monday, the Delhi Police's Special Cell sent a notice to Twitter asking for a clarification on the matter.