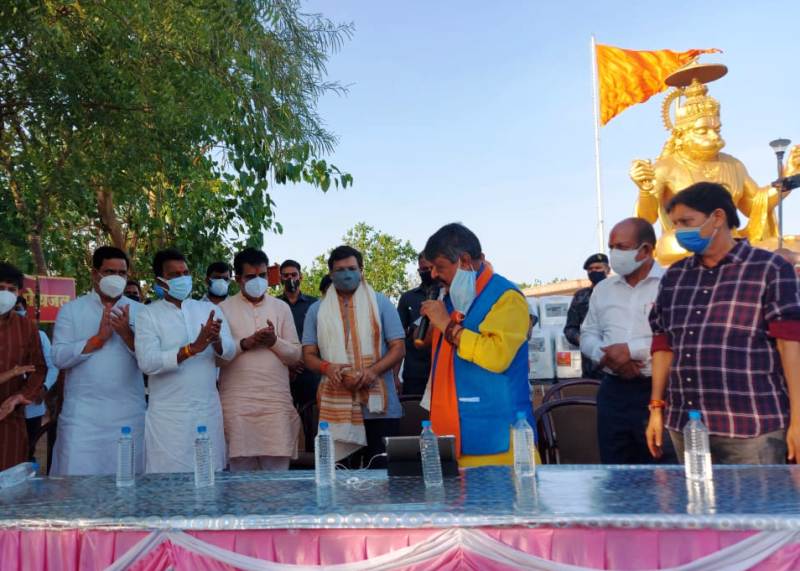 This is the moment we all must stand with the nation, he said.

He said the "viral war" was launched by China to malign Prime Minister Narendra Modi's image.

"This second wave of Covid, whether it has come or has been sent is a matter of discussion. Because if anyone in the world has challenged China, it was India and Modiji," Vijayvargiya was quoted as saying in media reports.

He added that this wave was part of China's "toolkit" to malign the Prime Minister and diminish his popularity.

"The second wave has swept through only India. Neighbouring countries like Bangladesh, Pakistan, Sri Lanka, Bhutan, or Afghanistan haven't been affected. That's why I feel China is out to trouble India," the BJP leader said while addressing a programme in Madhya Pradesh's Indore.

"We are not working for the party, but for the nation," he said, urging everyone to stand united against China's war.