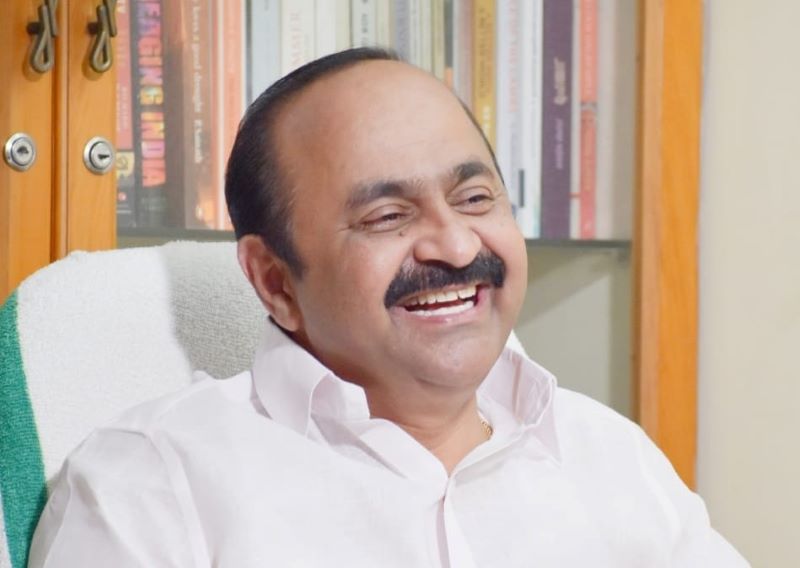 Thiruvananthapuram/IBNS: Bringing a change in the party after a crushing defeat in assembly polls, Congress has picked a new face in the form of VD Satheesan as its opposition leader in Left-ruled Kerala, media reports said.

Satheesan, 56, has replaced Ramesh Chennithala as the opposition leader.

Satheesan's appointment came amid the growing calls for a change in the leadership in the state, which denied a chance to Congress to form the government in 2021.

Going against the decades-old trend of electing an alternate party every five years, people of Kerala voted the Communist party-led LDF coalition back to power for the second consecutive term.

LDF leader Pinarayi Vijayan, whose popularity has significantly grown in the last five years in Kerala, took oath as the Chief Minister for the second term last Thursday.

In the assembly polls, the LDF has won 99 seats as opposed to Congress-led UDF's 41 seats in the 140-member assembly.