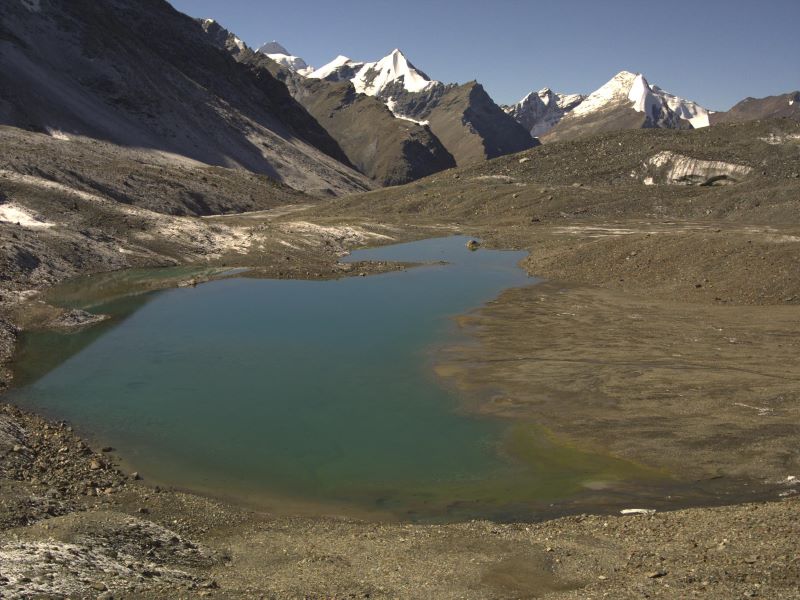 New Delhi/IBNS: The Defence Ministry has green lighted the construction of a 4.25 km tunnel under 5,091m high Shinkun LA pass and given the go-ahead to the Border Roads Organisation (BRO) for building the all-weather axis which will link Manali to Leh, ensuring connectivity for Indian Army formations in Ladakh sector, said a Hindustan Times report.

The snow-free axis will pass through Darch, Padun, Nimbus alignment and is expected to be completed by 2024, the report added.

NHIDCL was recommending an altogether new road alignment with a 13.5 km tunnel in Shinkun La, it added.

“Both BRO and NHIDCL made presentations before the minister in March 2021. After studying both the proposals, the defence ministry has decided in favour of shorter tunnel. The decision could not be put on the paper as a number of senior officials involved in this project were hit by Covid-19 infection,” said a top official, quoted HT.

The cost of construction of the tunnel is estimated at around Rs 1000 crore for its simple design and requirement of basic electromechanical fittings, it stated.

Last year, when India was entangled in a face off with China, the BRO converted the 100-km of the 297-km long Darcha-Padum-Nimmu road into a double lane road and black-topped it.

The new axis will remain totally snow-free round the year which will ensure the movement of both troops and equipment to Ladakh, Kargil and Siachen sectors is not disrupted by harsh weather conditions

However, the distance between Manali and Ladakh will remain the same.