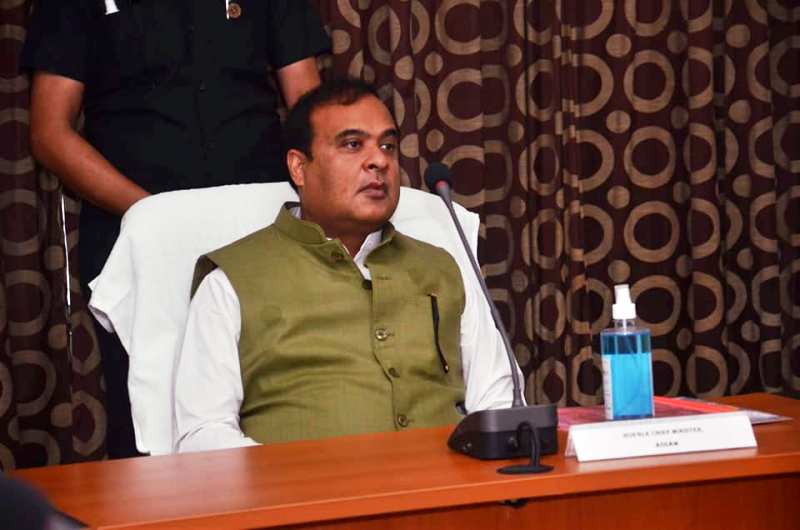 No ceasefire with ULFA (I) from govt side: Assam CM

Guwahati/UNI: Assam Chief Minister Himanta Biswa Sarma on Tuesday said that there is no ceasefire from the side of the government against the banned insurgent outfit ULFA-I.

However, the Assam Chief Minister stated that the government is looking into the unilateral ceasefire announcement by the ULFA-I as a “ray of hope”.

“We are looking into the announcement of a unilateral ceasefire by the ULFA-I as a ray of hope. But, this doesn’t mean that the ULFA-I would be allowed to carry on with its subversive activities. We will take action against ULFA-I when the need arises,” Sarma said.

Just weeks back ULFA (I) had announced a unilateral ceasefire citing the COVID19 pandemic.

“Paresh Baruah must pay heed to the wishes of the people of Assam. People of Assam want peace, not violence,” Sarma added.

Sarma made these statements after meeting the family members of Ritul Saikia, an employee of the ONGC, who was abducted by the ULFA-I.

Assam Chief Minister Himanta Biswa Sarma has assured the family members of the abducted ONGC employee Ritul Saikia that his government will take all possible steps to rescue Saikia at the earliest.

Saikia was kidnapped by ULFA-I cadres along with two other ONGC employees on April 21, 2021.

The two other abducted employees of the ONGC, Mohini Mohan Gogoi and Alakesh Saikia were rescued on April 24 after an encounter near the Indo-Myanmar border in Mon district.