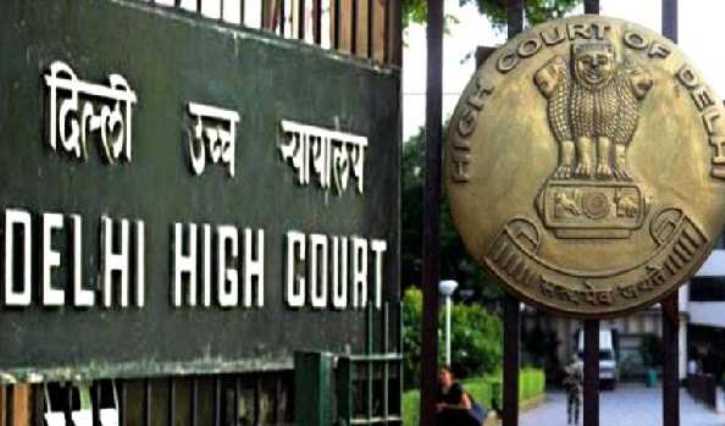 'If everyone is given priority, who will come next' : Delhi HC on plea seeking priority in vaccination

Delhi/IBNS: The Delhi High Court today dismissed a petition that sought to do away with clinical trials of foreign vaccines and priority vaccination for those, who have already been administered the first dose, according to media reports.

A bench of Chief Justice DN Patel and Justice Jyoti Singh, hearing the petition, said the reliefs sought were related to drafting of policies, which did not fall  under the court's domain, and the court would consider making policy decisions only in exceptional cases, said an NDTV report.

Dismissing the plea by lawyer Nazia Parveen, the bench said the petitioner was seeking priority inoculation for those who have already taken the first dose and such a relief cannot be given "just for the asking", stated the report.

"It has become a fashion in Delhi that every now and then people are rushing to the courts with PILs for priority in vaccination," the bench was quoted as saying in the report.

"If everyone is given priority, the question would be who will come next in line. Government has its own priorities," the bench said, it added.

On the petition seeking information regarding status of vaccine doses ordered for mega vaccination drive from May 1 that extended the vaccination net to people in the 18-45 years age group, the bench said such details can be obtained under the Right to Information Act.

It pointed out that a writ petition or a plea was not the appropriate remedy for accessing such information .

Refusing to entertain the petition filed through advocate Sanjeev Sagar, the bench underscored that policy decisions are taken by experts in the field as it was a complex phenomena while responding to the plea seeking waiver of clinical trials of foreign vaccines and framing a policy with regard to vaccine distribution, the NDTV report informed.

"It (policy) cannot be drafted by courts. We are not going to exercise our power to draft a policy," the bench said, the report stated.

The court also pointed out that some of the prayers in the petition are related to issues which are sub judice in the Supreme Court and it is another reason not to entertain the plea.

"We see no reasons to entertain the writ petition. Concerned respondent authorities may treat the petition as a representation and decide it in accordance with the law, rules, regulations and government policy applicable to the facts of the case," the court stated, the report added.