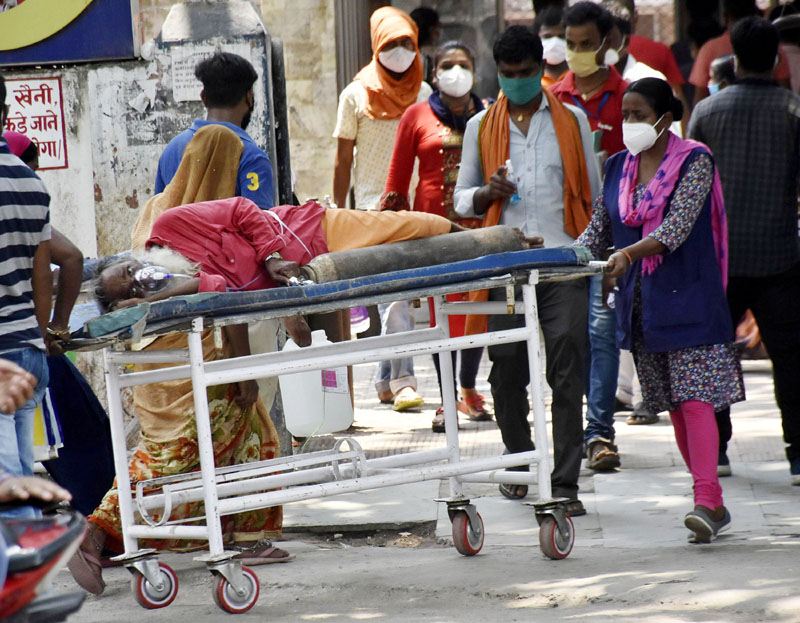 With India reeling under a devastating second wave of Covid-19 that is largely blamed on several domestic super-spreader events, a geo-politics expert has questioned whether China played a crucial role in waging a biological war against its neighbour to avenge the ignonmiy of Ladakh conflict and its aftermath.

"Amidst the deadly and devastating second Corona wave, India is abuzz with a conspiracy theory suggesting a hidden Chinese hand behind the 2nd Covid wave to avenge its embarrassment in Himalayan heights resulting from the nine-month-long stand-off with India," wrote Abhinav Pandya, founder of Usanas Foundation and a geopolitics expert, in his column published in The Economic Times.

India and China were engaged in a bitter border battle in Ladakh last year.

The stand-off turned violent in June 2020 when PLA killed 20 soldiers of the Indian patrolling party with clubs and iron rods. In return, Indians killed nearly 45 (120 according to western sources) Chinese soldiers. In September 2020, India occupied strategic Kailash heights, Pandya recalled in his column. 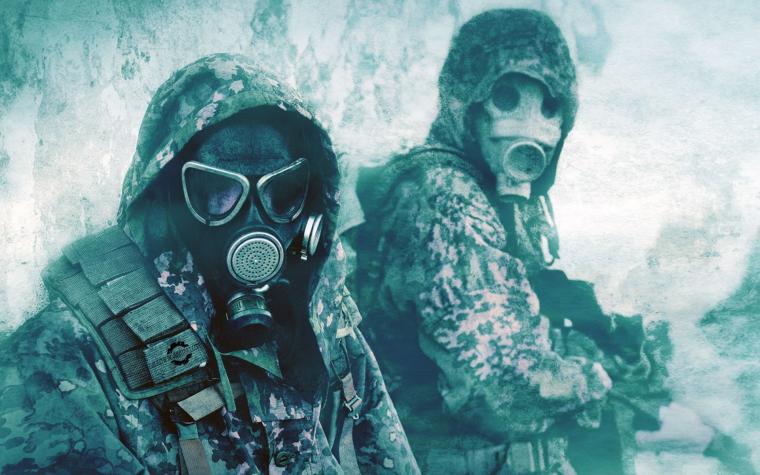 "In Bangladesh, there were 7500 cases per day and 65 deaths per day. Interestingly, in Bangladesh, the death figures fell from 120 per day (April 8) to 55-60 per day (April 30). In Pakistan, which recently witnessed large-scale gatherings in nationwide violent protests by an Islamist group had nearly five to 6000 cases per day and about 200 deaths per day by April 30," he said. 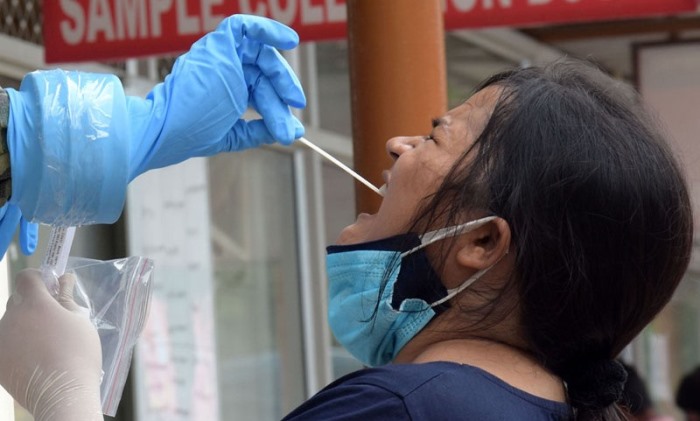 "In the neighboring counties mentioned above, the population density is comparable and even higher in Pakistan and Bangladesh. Neither are their health systems great, nor they implemented stringent lockdown measures. The genetic fundamentals of the population are similar. Then, why is it that the second wave is targeting India only? Why is the mutant virus not impacting them as severely as in India?" he asked.

"Lastly, when India is going through its worst crises, China has reinforced its forces and hardened its positions in Ladakh, precisely the same thing that China did last year, i.e., ventured into Indian territory during the corona crises. 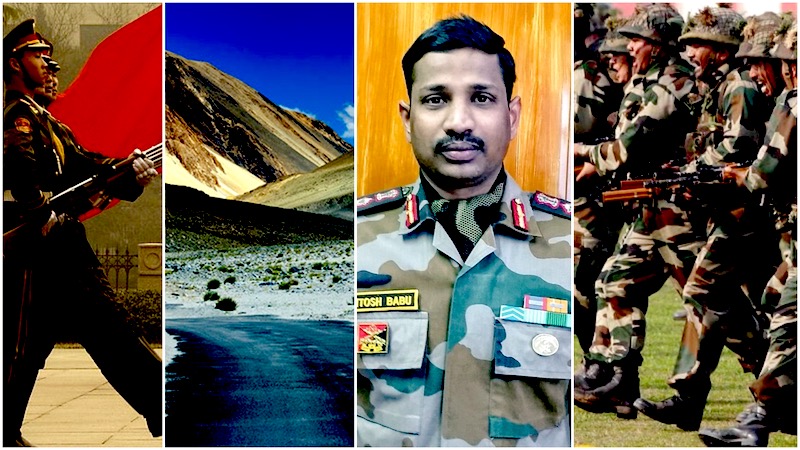 "The recent military build-up raises many disturbing questions and suspicions about China’s real motives- Is Beijing planning to capture more Territory in Ladakh when India is weak and vulnerable, fighting the 2nd Covid wave? As a corollary, such intent raises a strong possibility of China using a bioweapon to keep India busy with the pandemic," Abhinav Pandya wrote.

Speaking on alleged Chinese coverup, he said: "China has bitterly opposed and even sanctioned countries like Australia for demanding a WHO-led independent inquiry into its alleged role in spreading this pandemic. Further, recent reports giving irrefutable proof of China planning weaponising coronavirus and PLA running a bio-weapons program at Wuhan lab  makes strong sense to explore this ‘conspiracy theory'."