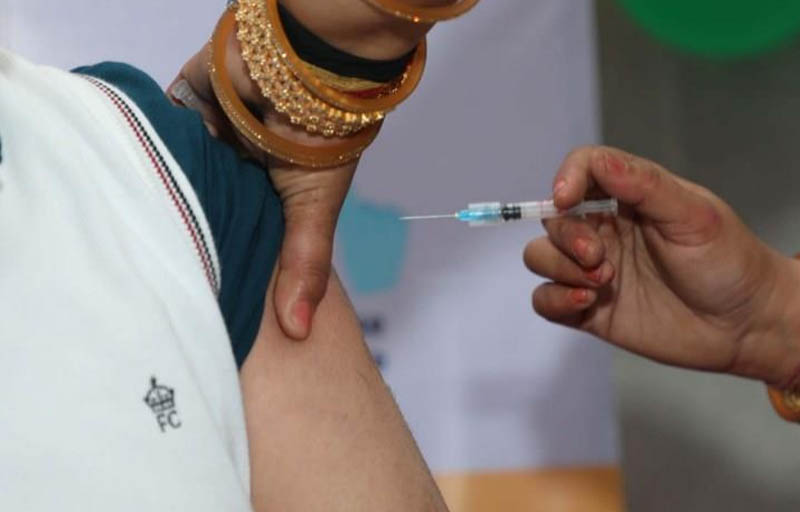 New Delhi/IBNS: After Uttar Pradesh, Maharashtra and Odisha, some other states, including Delhi and Karnataka are taking the global-tender route to replenish the supply of COVID-19 vaccines as domestic supplies fall short of meeting the demand after extension of the vaccination net on May 1, said media reports.

The Centre has said so far it has provided 18 croreCovid vaccine doses to the states and union territories for free while 90 lakh doses are still with them. In the next three days they will receive 7,29,610 additional doses, it has said.

However, some states continue to complain about vaccine shortage and are currently giving only the second dose so that efficacy of the vaccine is not lost in those who have already received the first jab.

Karnataka Deputy Chief Minister and State Covid Task Force head CN Ashwath Narayan has said that they have been instructed to float global tenders and complete the process within seven days while adding that so far their dependence had been solely on vaccine supplies from the Centre.

The state will procure 2 crore doses to inoculate the 18-44 age group,said an NDTV report.

Meanwhile, Delhi deputy chief minister Manish Sisodia accused the Centre of exporting vaccines and not using them for inoculating the domestic population.

"The Central government raised a question...why we haven't passed a global tender to procure vaccines. The Centre already exported vaccines that could have been used in India, and is now sowing a discord among states," Mr Sisodia said.

"If states are asked to purchase vaccines internationally through global tenders, then the state with the largest coffers would unfairly procure the maximum number of doses. This will lead to fights among them..." he said.

Delhi Chief Minister Arvind Kejriwal on Tuesday wrote a letter to the Centre, asking that the vaccine formula of Covishield and Covaxin should be shared with other manufacturers to scale up the production.

The Andhra government is also planning to float the global tender to get more vaccine doses from abroad, state Principal Secretary (Health), Anil Kumar Singhal has said, the media reported. Neighbouring Telanga is also all set to source the vaccines from overseas manufacturers.

Uttar Pradesh has already started the tender process to get a large number of vaccine doses of Sputnik V and those manufactured by Moderna and Johnson & Johnson.

Odisha Chief Secretary SC Mohapatra also said that the state is taking the global tender route to get the required vaccine doses as vaccination is the only potential way to stop the mayhem caused by the deadly virus.