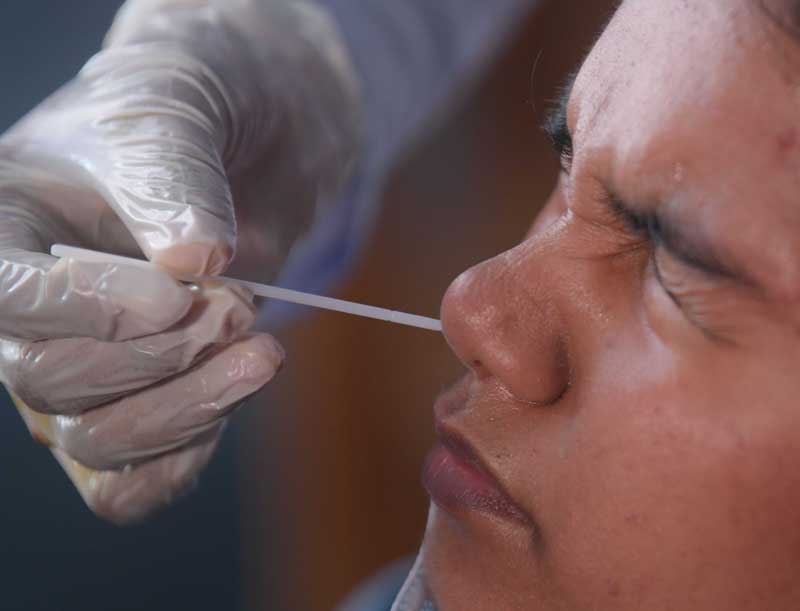 A campaign has been allegedly led by TRT World — Turkey's state-owned Turkish Radio and Television Corporation — along with official Chinese government social media platforms to tarnish India's image by portraying the COVID-19 crisis in the country at this moment when even the world is struggling to fight against the deadly virus that originated from Wuhan.

"The campaign is being gobbled up by some Western media outlets and perennial India critics," wrote Ashok Nath Sharma in his article published in Asian Lite.

"This comes at a time when there is an ongoing global campaign to exonerate China from unleashing the deadly virus on the world. China’s failure to alert the world about the incident at Wuhan put the entire population and economy of the world at the mercy of the virus. By ignoring the virus and focussing on its mutant is a game to tarnish India’s image. However, there are not many takers for the campaign," he wrote.

The TRT world portrays a grim picture of India by using an image of burning pyres at Kathmandu. That much commitment to the profession they are practicing, Sharma said.

He said: "India is in the vortex of a crisis. But it is capable of overcoming this one too. The country is equipped with modern medical facilities and blessed with a talent pool of health professionals. Instead of evaluating the facts, critics jump into conclusions. They are not studying the data. India has 134 deaths/1 million of population. Almost all the Western countries including the US have reported more than 1,500 deaths per million."

He said: "Who will get the benefit out of linking the new mutant form with India? When we were hesitant to tag the virus to Wuhan, Ground Zero of the outbreak, critics conveniently called it as Indian mutant.  There is no justification for that. Hypocrisy thy name is Western media!"

India has been witnessing a massive surge in COVID-19 cases in the past few weeks.