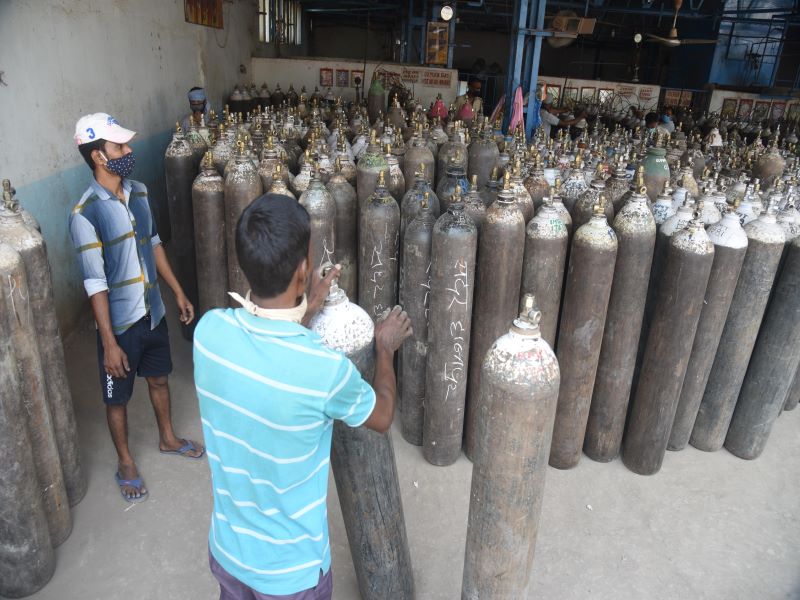 As per the government order No 115-Home of 2021, these officers have been deployed to facilitate the timely lifting of the allocated quota of oxygen supply to J&K “It is hereby ordered that these Police officers should immediately proceed to the mentioned locations and remain stationed there till further orders,” read the order issued by Special Secretary to the Government, Khalid Majeed.

“These officers should work in close coordination with the Oxygen War Room established in J&K and report to the Principal Secretary to the Government, Industries and Commerce department. It is further ordered that these officers should move to their respective locations immediately, considering the gravity of the situation and report compliance,” the order further reads.