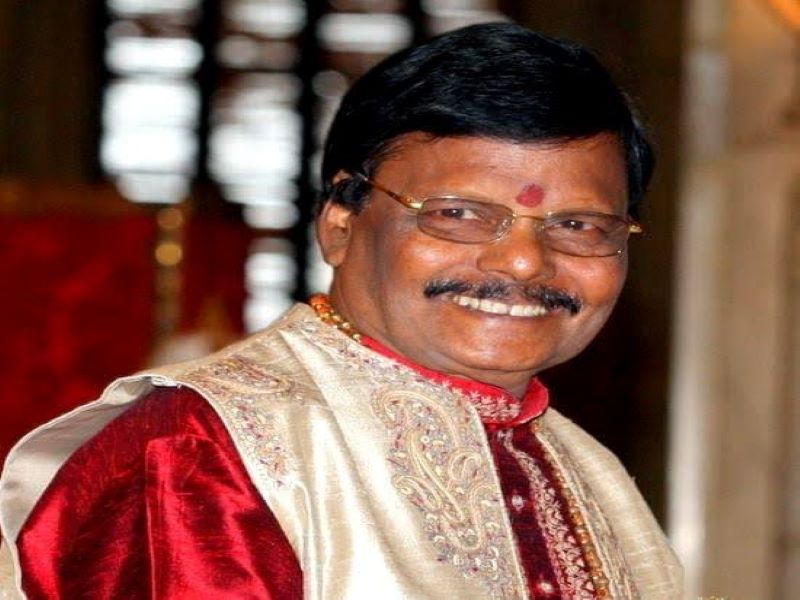 Bhubaneswar/UNI: Renowned sculptor and BJP Rajya Sabha MP Raghunath Mohapatra died this afternoon while undergoing treatment for Covid-19 at the AIIMS, Bhubaneswar. He was 78.

Dr Mohapatra, a recipient of Padma Shri in 1975, Padmabhushan in 2001 and Padma Vibhushan in 2013,was admitted to the hospital after he tested covid positive.
On May 7 last Prime Minister Narendra Modi had h talked to his son and inquired about his health.

Chief Minister Naveen Patnaik had also expressed his concern over his health and wished him speedy recovery.

‘’I am deeply shocked to learn about the demise of Raghunath Mohapatra, a sculptor of international fame and MP,’ Mr Patnaik said in his condolence message.

Mr Patnaik prayed for the salvation of his soul and expressed his sympathies to the bereaved family members.

The chief minister said his death has created a big void in the Art Word of the Country and announced that the last rites of Late Mohapatra will be performed with State Honour.

Union Minister Dharmendra Pradhan, BJP MP from Bhubaneswar Aparajita Sharangi expressed their profound grief at the passing away of Mr. Mohapatra stating that it was a personal  loss to them.