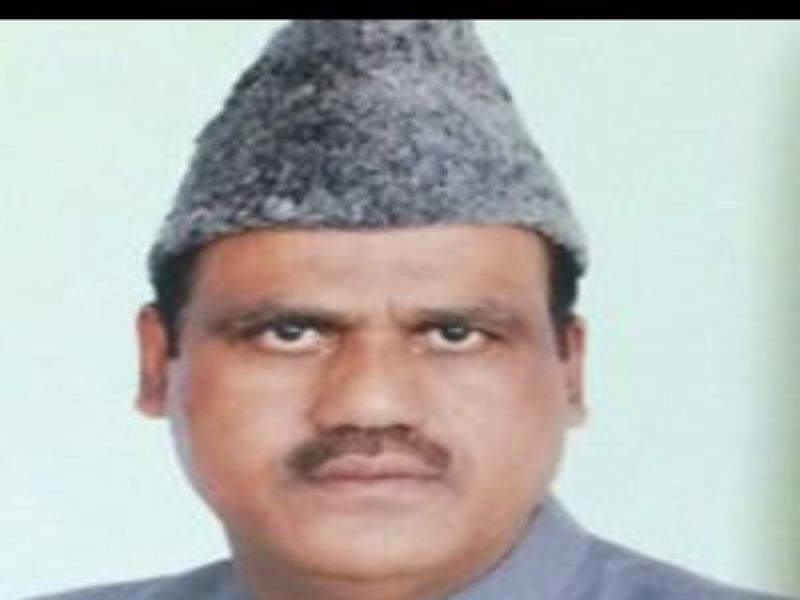 Mr Akhtar was undergoing treatment for the infection at Indira Gandhi Institute of Medical Sciences (IGIMS) where he breathed his last.

Bihar Legislative Council Chairman Awadhesh Narayan Singh in his condolence message said that Mr Akhtar, who was elected MLC from Bihar assembly constituency in 2016 began his political career from his student life in Jawaharlal Nehru University.

Mr Singh said that Mr Akhtar was a kind hearted person who was popular for his good behaviour among his colleagues. His funeral will be held with full state honours.

BJP MLC and state General Secretary of the party Devesh Kumar in his condolence message recalled his association with Mr Akhtar in Jawaharlal Nehru University.