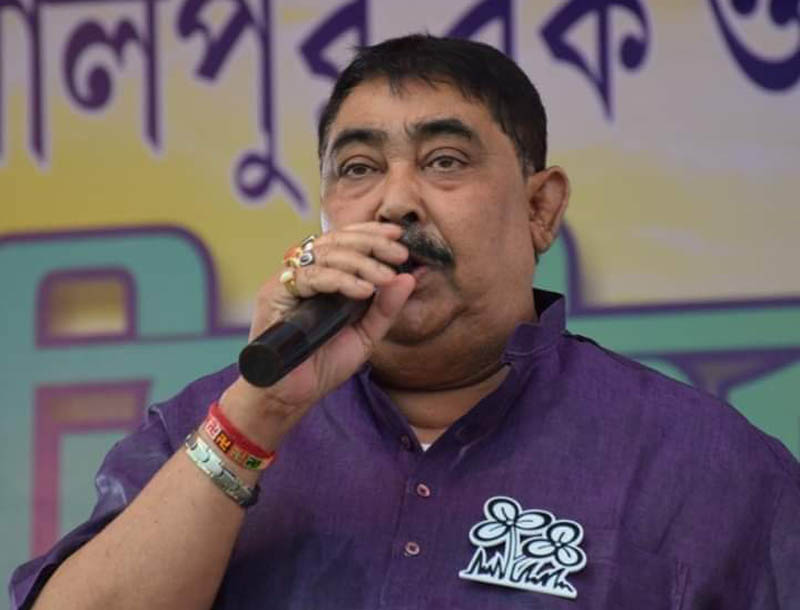 According to the order issued by the ECI, Anubrata Mondal will be kept under strict surveillance of the Executive Magistrate and central forces (CAPF) round the clock from 5 pm. on Tuesday (Apr 27) till 7 am. on Friday (Apr 30).

Polling in all the assembly constituencies in Birbhum district is scheduled to be held on Apr 29.

ECI officials said that in view of some serious complaints and feedback received from various sources, and as per the reports of Birbhum's DEO/DM and SP, the preventive action has been taken against Anubrata Mondal.

Years ago, during West Bengal assembly polls in 2016 and Lok Sabha election in 2019, same actions were taken against Mondal when polling was underway in Birbhum.

EC also directed its machineries in the state to arrange videography of Anubrata Mondal with date-time stamping during the surveillance period, and to constitute surveillance team comprising CAPF personnel under a local magistrate.

Reacting to the matter, Anubrata Mondal said that it was very much expected as it happened twice earlier.

"It is a routine practice by the Election Commission as they did it twice earlier. I generally stay inside my party office during elections," Anubrata Mondal said.

"After all these what I can say is 'khela hobe, voyonkor khela hobe' (the game is on, the dangerous game is on)," Mondal added.