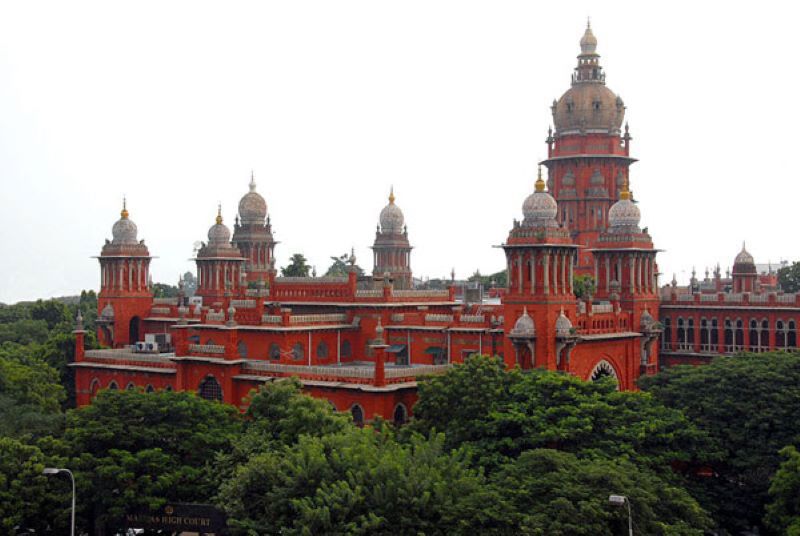 Chennai/IBNS: Slamming the poll body over its way of conducting elections in various parts of India, the Madras High Court on Monday held Election Commission of India (ECI) officers solely responsible for the Covid-19 second wave which has crippled the country.

"Election Commission singularly responsible for Covid-19 second wave, officers should be booked for murder probably," the high court said, coming down heavily upon the poll body.

Chief Justice Sanjib Banerjee, who was visibly angry, asked the EC counsel as quoted by Live Law, "Were you on another planet when the election rallies were held?"

"Public health is of paramount importance and it is distressing that constitutional authorities have to be reminded in such regard. It is only when a citizen survives that he'll be able to enjoy the rights that a democratic republic guarantees," the Chief Justice said and added, " The situation now is of survival and protection. Everything else comes next."

The court has also warned to stop the process of counting votes on May 2 if the EC fails to provide a blueprint of a plan which would be followed to ensure Covid protocols.

"The matter will appear on April 30 to review the situation when a complete picture as to adequate steps having been taken will be clear," the Chief Justice said as quoted by Live Law.

Four states- Assam, West Bengal, Kerala, Tamil Nadu- and union territory Puducherry have gone to assembly polls for which results will be declared on May 2.

The elections were concluded in early April in Puducherry and all states except West Bengal where the last phase of elections will be held on Apr 29.

The Election Commission has earned massive criticisms over its handling of the elections amid Covid-19 situation.

The campaigns in all states went physical with little or no social distancing as various key Indian politicians including Prime Minister Narendra Modi and various Chief Ministers, addressed massive rallies of thousands of people.

After the Calcutta High Court rapped the poll body over Covid-19 protocols last week, the EC banned rallies of more than 500 people.