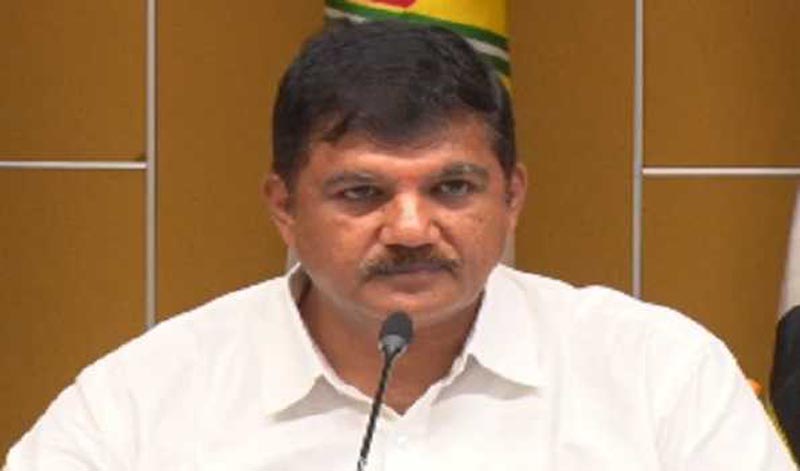 Vijayawada/UNI: Telugu Desam Party (TDP) senior leader and former MLA Dhulipalla Narendra Kumar was arrested by the anti-corruption Bureau police for his alleged involvement in the financial irregularities in the Sangam Dairy, at Chintalapudi village in Ponnur Mandal of Guntur district on Friday.

Narendra is the Chairman of the Sangam Dairy and facing charges of financial irregularities.

The police also issued notice to Narendra’s wife under section CRPC 50 (2) on the same charges.

The arrested TDP leader was taken to the ACB office located at Gollapudi near here for questioning.

He would be produced before the ACB court by evening, ACB officials said.

The ACB officials inspected the Sangam Dairy, located at Vadlamudi village in Guntur district, and examined the documents.

He said that his arrest was indicating the vindictive politics of the ruling YSRCP.

In a statement here today, Naidu termed the arrest as 'illegal' and just a part of the larger conspiracy to destroy Sangam Dairy for which Dhulipalla has been giving his valuable services as its Chairman.

"It is clear now that the Y S Jagan Mohan Reddy regime was hell bent on handing over Sangam Dairy to the 'Amul' company.

The local dairies in the state are being crippled deliberately in order to benefit the Gujarat based company," the former Chief Minister alleged.