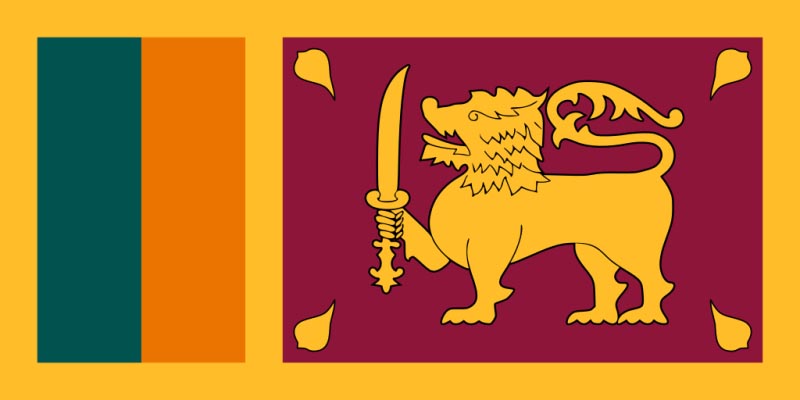 India has backed the calls of the international community  for early elections to provincial councils in Sri Lanka as part of the island nation government’s commitment towards devolution of political authority, the Newswire said in a post quoting the Indian media.

The articulation of India’s stand came in the form of a letter by Indian External Affairs Minister S. Jaishankar to  AIADMK’s senior Member of Parliament (Rajya Sabha) M. Thambi Durai, The Hindu reported.

In the missive, Jaishankar referred to the Sri Lankan government’s commitment to ensure all provincial councils operate effectively in accordance with the 13th Amendment to the country’s constitution.

Thambi Durai raised the issue twice in the Rajya Sabha last month in the context of a resolution adopted by the United Nations Human Rights Council.

The resolution at the Council on reconciliation, accountability and human rights in Sri Lanka has authorised the United Nations human rights chief Michelle Bachelet to collect and preserve evidence of alleged war crimes by both the Sri Lankan government and the Tamil Tigers during the nation’s  long civil war, which ended in 2009.

India was among 14 nations that abstained from voting on the resolution.

Jaishankar in his letter pointed out that India had conveyed its position during the deliberations relating to the resolution.

The minister said though India abstained, it had made a ‘strong statement” stressing on its abiding commitment to aspirations of the Tamils of Sri Lanka for equality, justice, peace and dignity.”.

India had also urged the Sri Lankan government “to carry forward the process of reconciliation, address the aspirations of the Tamil community and continue to engage constructively with the international community,” the report said, quoting the letter.