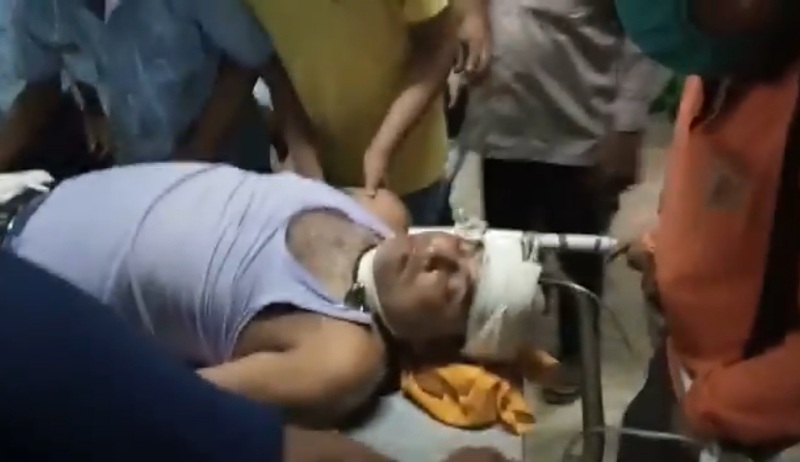 According to reports, while returning home after completing today's poll campaigns, Gopal Chandra Saha came under attack near a BJP party office at Sahapur at around 8 pm.

Sustaining a bullet injury in his throat, Saha has been rushed to a local health facility and later at night he was shifted to Malda Medical College and Hospital.

Police have initiated a probe into the matter.