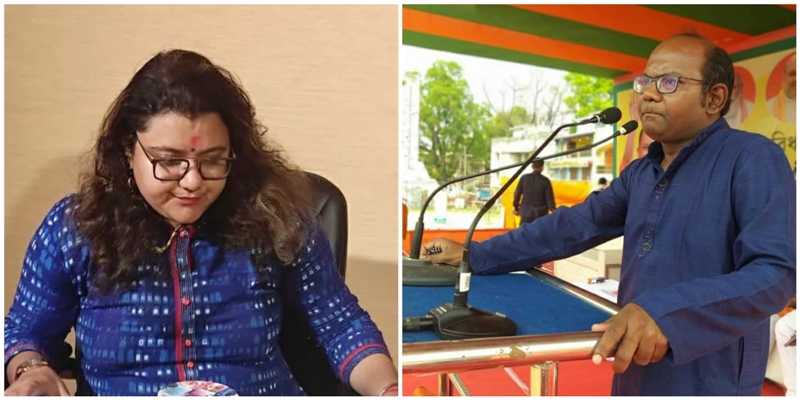 According to the ECI order, neither Sayantan Basu nor Sujata Mondal can hold poll campaigns in any manner from 7 pm. on Sunday till 7 pm. on Monday.

Earlier, the Election Commission had sent show-cause notices to Sujata and Sayantan over their controversial remarks on separate issues.

After these two leaders' replies failed to satisfy the poll body, the ECI on Monday banned them from campaigning for 24 hours.